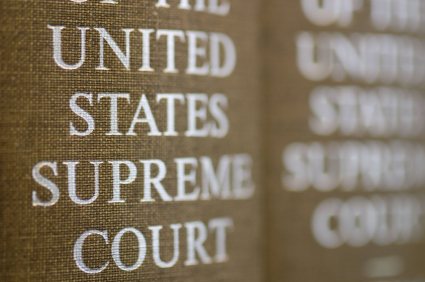 Racist name calling is not synonymous with hate crimes; they are two different things entirely, and one is even protected by the United States Constitution.

A man of Asian descent recently found this out when he complained to the police that another man (during a traffic altercation at one of our local Home Depot’s) allegedly told him, “chink open your eyes go back to China.” A Seattle Police Officer fielded the 911 call, but after hearing the gentleman’s story, told him that no crime had been committed because the other man was simply engaging in protected free speech under the First Amendment of our State and Federal Constitutions. The Asian man was non-plused by the officer’s response, and angrily filed a complaint against the officer for failing to take a report.

Since the comment made by the offender was clearly racial and bias, the incident was documented in a General Offense report and forwarded to the Bias Crimes Coordinator of the Seattle Police Department for further investigation. The Seattle Police Department also forwarded the issue for review to the activist-driven Office of Police Accountability.

Notwithstanding the foregoing, as a matter of law, the statement allegedly made is unquestionably protected speech. Thus, the officer was correct to say there was no law broken. Offensive, yes; illegal, no. To claim otherwise only degrades, and otherwise demeans, our State and Federal Constitutions. So although the Asian gentleman is upset … it is the price he (we) all pay to live in a free society … and certainly there is no better time to ‘turn the other cheek’ and live by the old adage – ‘sticks and stones may break my bones, but words can never hurt me’.