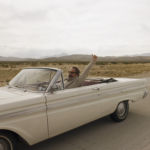 Just another friendly reminder from SQ Attorneys – Washington State’s Department of Licensing (“DOL”) is scheduled to update their aged computer system at the end of this month and into the first week of September. This ‘update’ will cause DOL services (on-line and/or in-person) to be delayed or even unavailable. Folks should be aware that… END_OF_DOCUMENT_TOKEN_TO_BE_REPLACED

Has the Time Come? 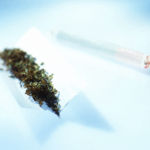 In February of this year Mayor Jenny Durkan announced that Seattle intended to vacate convictions for people charged under the city’s misdemeanor marijuana possession ordinance. The State of California recently took a similar step by passing a bill requiring state prosecutors to erase or reduce marijuana convictions. This comes after California’s passage of Proposition 64 in… END_OF_DOCUMENT_TOKEN_TO_BE_REPLACED

On the Rise – DUI’s and Minors 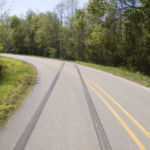 It was recently reported that in the Olympic Peninsula (which covers the western arm of Western Washington, as far north as Neah Bay, as far south as Ocean City and as far east as Port Ludlow) there was a concerning increase in DUI arrests with kids under the age of 16 in the perpetrator’s car.… END_OF_DOCUMENT_TOKEN_TO_BE_REPLACED

Will A Charge Limit Citizenship? 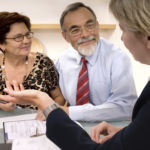 There are reports that President Trump’s administration is planning to make it all but impossible for legal immigrants to become citizens if they have ever relied on public welfare programs, i.e. the Affordable Care Act. This begs the question from a criminal defense perspective – is the same policy far behind for legal immigrants that… END_OF_DOCUMENT_TOKEN_TO_BE_REPLACED