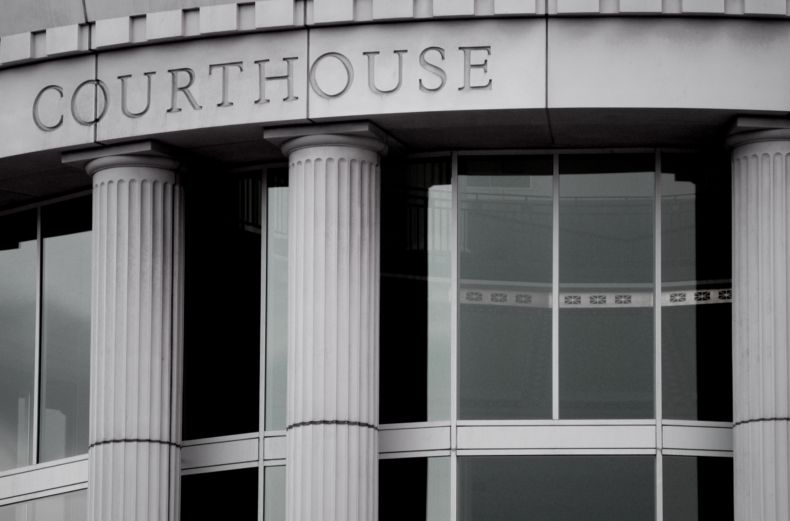 District and Municipal Court Procedures – INITIATION OF A CRIMINAL CASE:

An “Arraignment” is the first formal step in any criminal court proceeding and is where the accused is: (1) called to court; (2) his identity established; (3) he is informed of the charges being brought against him; and (4) he is called upon to enter his plea of not guilty/ guilty to the charge before him.  Although not absolutely necessary, it is wise to have a qualified Seattle criminal defense attorney at this stage of the proceedings.  A Gross Misdemeanor/ Misdemeanor defendant is required to be arraigned not later than 15 days after the complaint has been formally filed. 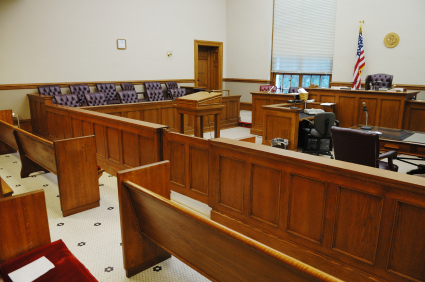 Motion Hearings are set when the parties desire to litigate legal issues that may, or may not, result in suppression of evidence and/or dismissal of a charge.  These are legal issues that are raised before, and resolved by, the judge who is presiding over the case.

If the result of the case is unfavorable for the defendant, and there were procedural errors in the processing of the case, a defendant may want to appeal the verdict.  A defendant generally has thirty (30) days to appeal a guilty verdict, unless he was not properly notified of his appeal rights.  If a defendant is not properly notified of his appellate rights, he generally has three hundred sixty five (365) days to appeal the guilty verdict.

The Seattle Criminal Defense Team of SQ Attorneys, located in Western Washington, is a very skilled and experienced team dedicated to providing effective, aggressive representation for those accused of committing crime.  The team creates success by not only working with its clients to develop a positive relationship and encourage positive communication, but the team also works with law enforcement and the prosecuting attorney’s office to ensure that all facts and circumstances related to the allegations are considered in creating an equitable and fair resolution.

The right to counsel, it is a constitutional right. A right given to all of us under the sixth amendment. That right, unfortunately, is apparently being somewhat challenged in Oregon, as the state has only roughly thirty-one percent of the public defense attorneys it needs to provide reasonably effective assistance to low income/ indigent defendants.… END_OF_DOCUMENT_TOKEN_TO_BE_REPLACED