DUI and Employment in Washington State 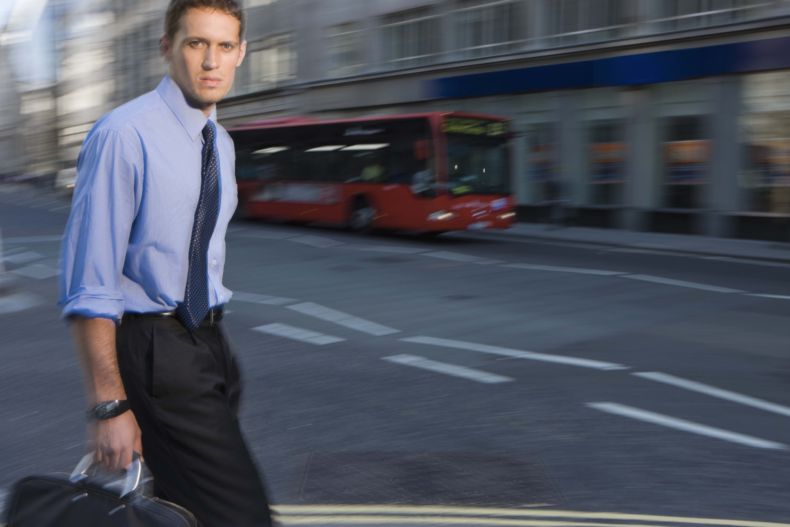 DUI and Employment in Washington State: Suffering through a DUI arrest in Washington State can potentially result in a very significant impact on one’s employment status, especially if driving a vehicle is part of one’s job duties. Even if it is not part of one’s job duties, and the person simply needs to drive to and from work, a DUI arrest in Washington can have devastating consequences on that person’s employment status. If you are cited for DUI in Washington there are two ways you can suffer a loss of your driving privilege: (1) administratively at the hands of the Department of Licensing, and (2) by court action if you are subsequently convicted of DUI.

Because of a relatively recent change in Washington State DUI law, most Washington drivers are now able to apply for an ignition interlock license if they lose their driving privileges due to a DUI arrest. This license permits persons to drive, but only if their vehicle is equipped with an approved ignition interlock device, and only if they have special “high risk” insurance coverage. The ignition interlock license is even required on work-related vehicles unless the applicant qualifies for an exception as outlined in the Revised Code of Washington 46.20.720, which states in part: “The device is not necessary on vehicles owned by a person’s employer and driven as a requirement of employment during working hours. The person must provide the department with a declaration pursuant to RCW 9A.72.085 from his or her employer stating that the person’s employment requires the person to operate a vehicle owned by the employer during working hours.”  Unfortunately this exception is not helpful to employees who rent vehicles when travelling out of town on business, nor for real estate agents driving their personal vehicle to show houses to clients. 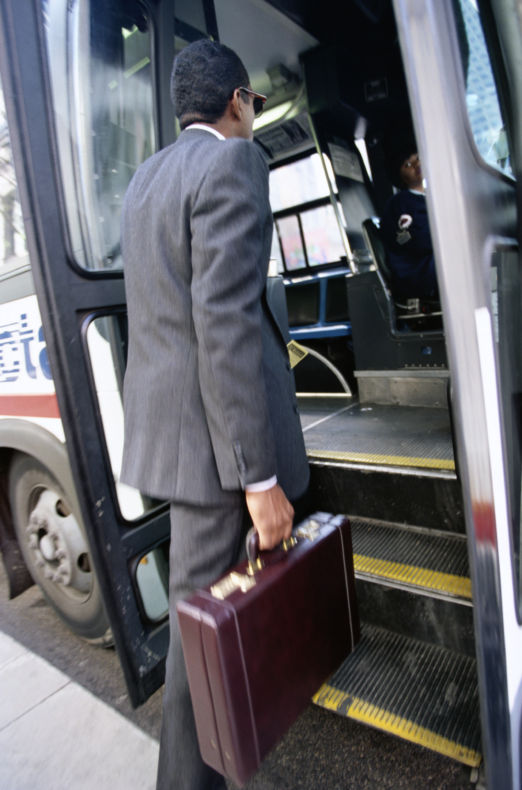 Moreover, if a person’s job involves traveling out of town by airplane and/or train, and the subsequent rental of cars, a DUI arrest in Washington can cause problems because law enforcement personnel are required to punch a hole in the arrested person’s driver’s license at the time of the DUI arrest. First, Airport TSA personnel may not accept the punched license as a valid form of identification to permit entry into the airport.  Second, most car rental agencies presume the hole in the license means that it is not valid and will not rent the car to the person.  The foregoing is true even though the license may actually be valid.  No amount of explaining by the embarrassed business travel, however, will overcome either TSA’s or the car rental company’s suspicions.  As to the first problem, the best practice in the airport security situation is to travel using a passport as identification. As to the second problem, the best practice in the car rental situation is to try and obtain a letter from the Washington State Department of Licensing indicating the driver’s license is valid, regardless of the hole-punch.

Some employment positions can be lost by a Washington State DUI arrest or conviction.  This may be so for reasons other than the loss of the ability to drive in Washington State. For example, employees with security clearances, corporate officers, and even some “public figures” may find language in their employment contract that indicates that being arrested for DUI in Washington will result in negative employment implications.  Because of this, it is always wise to determine what the corporate policy is in the event of a Washington DUI arrest so that you will not be terminated for failing to report an arrest if you are required to do so; in particular, Pilots and/or medical professionals who are arrested for DUI in Washington State should be particularly careful to abide by any applicable reporting requirements to their employer and/or licensing agencies. Even if not by contractual terms, the affected person may find that if the matter comes to the attention of the media that the impact of negative publicity is more damaging to their career than the actual “legal” consequences of the Washington DUI.

Because of the significant employment implications a DUI can have, it is imperative that a person charged with DUI in Washington State retain a qualified Seattle DUI attorney or a qualified Bellevue DUI lawyer in order to best minimize potential legal consequences and protect their employment status. The Seattle criminal attorneys that make up the criminal defense team of SQ Attorneys are highly qualified Seattle DUI lawyers that are dedicated to providing top notch, aggressive representation for those charged with DUI in Western Washington.  The team creates success by working with law enforcement and the prosecuting attorney’s office to ensure that all facts and circumstances related to the DUI allegations are considered in creating the fairest, most equitable and just resolution possible.

Prosecutors in Washington State are cracking down on criminal traffic offenses due to a massive surge in traffic fatalities. Last year alone, fatalities were up 10.5% from 2020. Traffic fatality numbers were at their highest levels since 2005. Many blame this surge on the roadways getting filled up again after a precipitous decline in traffic… END_OF_DOCUMENT_TOKEN_TO_BE_REPLACED