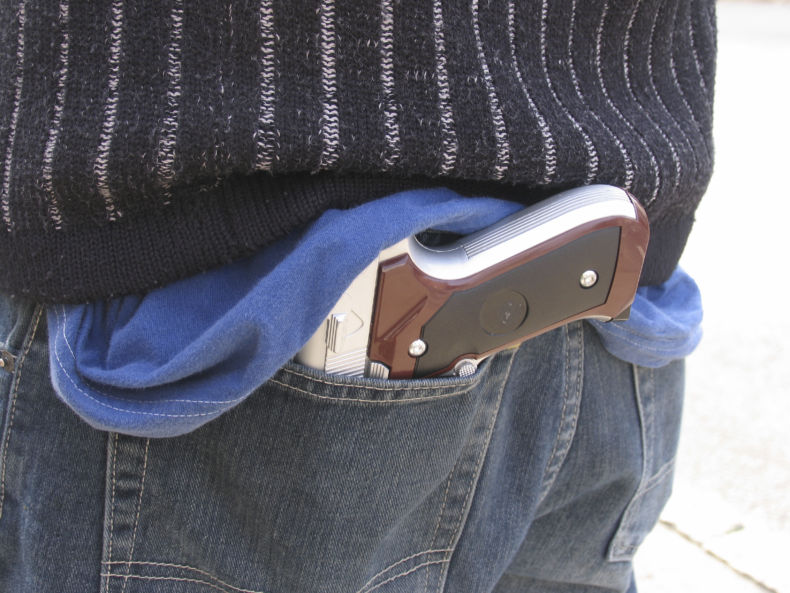 Robbery is a felony in the State of Washington.

“A person commits robbery when he unlawfully takes personal property from the person of another or in his presence against his will by the use or threatened use of immediate force, violence, or fear of injury to that person or his property or the person or property of anyone. Such force or fear must be used to obtain or retain possession of the stolen property, or to prevent or overcome resistance to the taking; in either of which cases the degree of force is immaterial. Such taking constitutes robbery whenever it appears that, although the taking was fully completed without the knowledge of the person from whom taken, such knowledge was prevented by the use of force or fear.”  In virtually all cases, robbery requires the presence of a victim who is injured, suffers harm, or is threatened by potential harm.

In order for a crime to be classified as robbery and not a lesser crime in Washington State, there are three key elements that must be present:

Robbery Related charges can include, for example:

Some basic examples of robbery are: (1) the taking of property, including money, from a victim at gunpoint or (2) knocking the victim unconscious and then taking his or her property. The property taken must be on the person (a wallet in a pocket, a purse on a shoulder, for example), or so near to the person that, if not for the violence or threat of violence, the person could have prevented its taking.

Criminal Defense Lawyers – Oregon voters recently approved one of the strictest gun control laws in the nation. The measure is now being challenged in the federal courts as unconstitutional because it allegedly violates the Second Amendment right to “keep and bear arms“. The lawsuit seeks to prevent the Oregon measure from taking effect at… END_OF_DOCUMENT_TOKEN_TO_BE_REPLACED