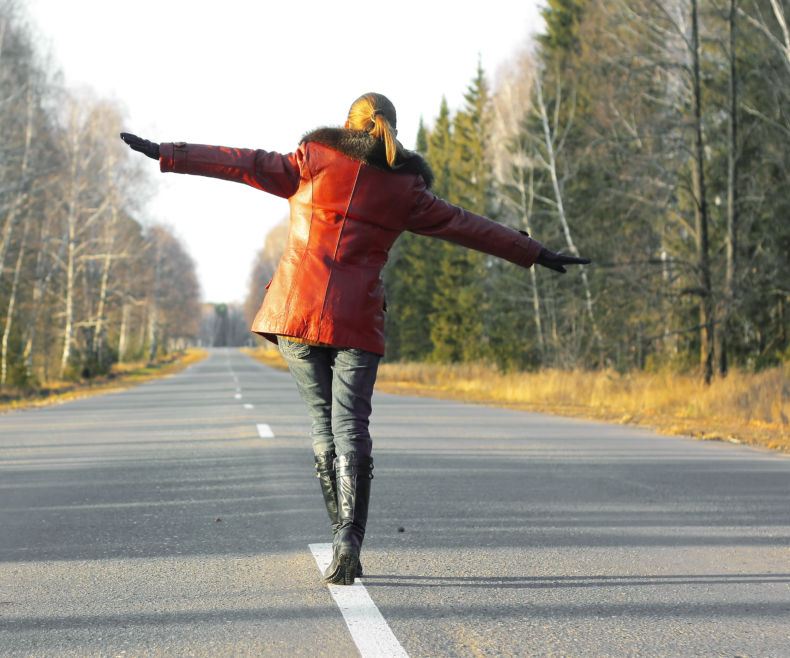 Law enforcement agencies in Washington State often use many different types of Field Sobriety Testing to assist them in determining if a person was driving under the influence of alcohol and/or drugs in Washington State.  There are only three field sobriety tests, however, that are recognized as valid “standardized” tests. To be “valid” these standardized tests must be administered by police in a manner specifically prescribed by the National Highway and Traffic Safety Administration (“NHTSA“); in other words, to have value they must be conducted in the same manner each time.  These standardized tests are as follows:

As mentioned above, although a police officer may conduct other field sobriety tests on a suspected drunk driver, the HGN, WAT and OLS tests are the only three that have been “validated” by NHTSA.  In other words, the test results are arguably correlated to a percentage likelihood that a person is under the influence of alcohol and/or drugs.  Law Enforcement is trained and authorized to use Field Sobriety Testing as a means to indicate whether a person has been driving under the influence of alcohol and/or other drugs.

HGN is used to look for the following symptoms – all of which a person has absolutely no control over:

WAT is what is called divided attention test.  In essence, law enforcement is seeking to see if you can do two or more things at once.  During this Field Sobriety Testing, law enforcement will ask a person to imagine a straight line (or alternatively use an actual straight line), take nine heel-to-toe steps up the line and then turn (in a very specific, abnormal way), and take nine heel-to-toe steps back up the line, during the steps the subject is required to count each step out loud, while keeping his hands at his sides, and his eyes watching his feet.  If the subject does more than two of any of the following incorrectly that is an indicator (by an alleged probable percentage) that the subject is under the influence of alcohol and/or drugs.  There are allegedly a total of eight clues that law enforcement is looking for in the WAT:

(1) Cannot keep balance during instruction phase;
(2) Starts the test too early;
(3) Stops walking during the test;
(4) Misses touching heel to toe on any step;
(5) Steps off line during the test;
(6) Raises arms from sides by more than six inches;
(7) Make an incorrect number of steps; and
(8) Make an “improper” turn.

Like the WAT test, the OLS test is a divided attention test. During the OLS test a subject must do the following: raise a leg six inches from the ground, keep both legs straight with the raised foot parallel to the ground, keep arms at sides while counting in the following manner, “one thousand and one, one thousand and two” and so forth until told to stop.  If the subject does more than two of any of the following incorrectly that is an indicator (by an alleged probable percentage) that the subject is under the influence of alcohol and/or drugs.  There are allegedly a total of four clues that law enforcement is looking for in the OLS:

In Washington State no one is required to do Field Sobriety Testing; these tests are “voluntary”, and law enforcement is trained and instructed to inform a subject that the tests are “voluntary” and “ask” the subject if he/she is willing to do the tests.  Generally it is a good idea to decline to do the “voluntary” field sobriety tests.  It goes without saying that field sobriety tests can be compromised for a multitude of reasons, ranging from the weather to physical capabilities, just to name a few.  The Western Washington criminal defense attorneys that make up the criminal defense team of SQ Attorneys have been trained and are certified to conduct NHTSA standardized field sobriety tests; they understand what is required to validate the tests, and they review each case involving field sobriety tests to ascertain whether the tests were conducted correctly by law enforcement.

SQ Attorneys is a highly skilled and experienced team of practitioners immensely dedicated to aggressively protecting the rights and interests of those accused of DUI in Washington State. The team creates success by working with law enforcement and the prosecuting attorney’s office to ensure that their client’s integrity and overarching humanity, as well as the totality of the facts and circumstances related to the allegations, are considered in creating a just, fair and equitable resolution.

Prosecutors in Washington State are cracking down on criminal traffic offenses due to a massive surge in traffic fatalities. Last year alone, fatalities were up 10.5% from 2020. Traffic fatality numbers were at their highest levels since 2005. Many blame this surge on the roadways getting filled up again after a precipitous decline in traffic… END_OF_DOCUMENT_TOKEN_TO_BE_REPLACED