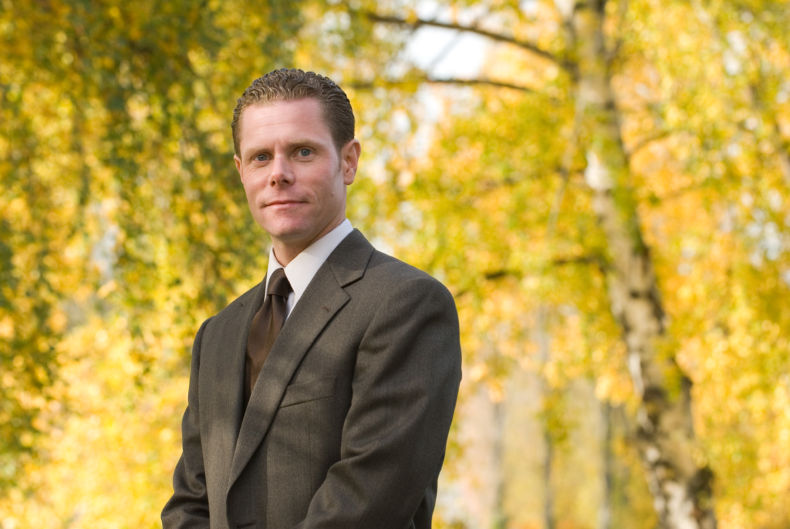 Greg Schwesinger has earned a reputation as an effective, zealous and articulate advocate for the criminally accused. Greg is well respected by not only the courts, but also his peers on both sides of the bench. Greg is known as a compassionate listener who empathizes with the grief, frustration, and underlying fear clients often experience when faced with being charged with a crime; he gives a voice to his clients that the government can hear and understand.

Greg offers a unique service to his clients because of his experience not only as a United States Marine Corps Judge Advocate, but also as a savvy City of Seattle Prosecutor. He uses his experiences to effectively advocate and negotiate on behalf of his clients, and creates success by ensuring that his client’s integrity and underlying humanity are always brought to the forefront during the processing of their case.

Greg was the right choice! …Greg is a man that really went the extra mile to be certain I was pleased with the outcome before finalizing anything. He is the only person I would recommend to anyone facing a DUI charge!Posted by Ben 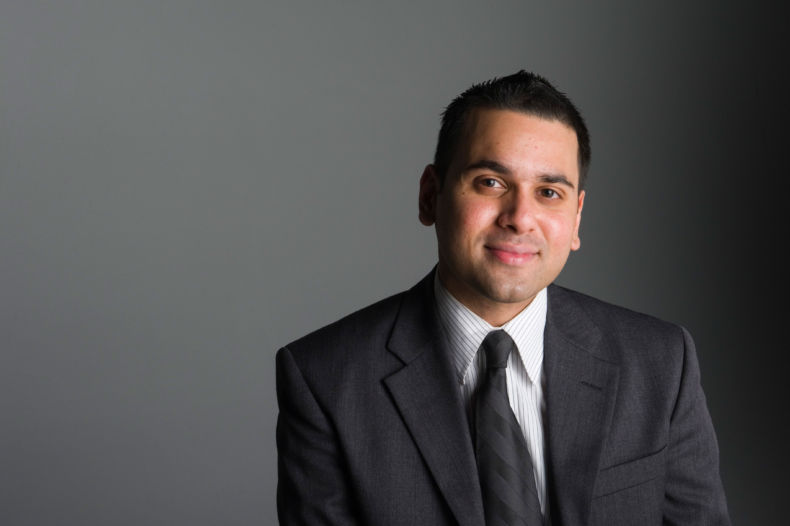 Saad Qadri’s impressive track record with DUI defense and as a Criminal Defense Lawyer reflects his commitment to his clients, his community, and his calling. Consistently prevailing on behalf of his clients, his clients benefit from his natural skills as a litigator as well as his countless hours in the courtroom.

Saad is a considered one of the best Criminal Defense Lawyers in Western Washington. He is a 2013 – 2017 Rising Star in DUI Defense by Super Lawyers Magazine and Seattle Met magazine, an honor less than 2.5% of all attorneys in Washington State receive.

Saad’s experience spans a full spectrum of criminal cases – from misdemeanors to serious felonies – in courts throughout Washington, with successful results for his clients.

Prior to his transition in to private practice, Saad served as a public defender, contracted by the Cities of Bellevue, Kirkland, Redmond and Issaquah. As a public defender, Saad handled hundreds of misdemeanor cases where he developed a reputation as a passionate advocate focused on efficient, effective and just resolutions for all of his clients. Saad is of South Asian descent and is fluent in the Hindi, Urdu and Punjabi languages.

Absolutely the Best. Saad helped me through what was probably the most stressful time in my life. I’ve worked with attorneys before and I have never had one who contacted me within minutes of asking a question…

Last week the Washington state Supreme Court confirmed that Washington drivers can be cited for driving under the influence for driving while high on Marijuana. The ruling found Washington’s per se laws for Marijuana were not based on an arbitrary and vague standard for THC levels in the blood. The justices, however, did acknowledge that… END_OF_DOCUMENT_TOKEN_TO_BE_REPLACED