Home » Other Crimes » Violation of the Uniform Controlled Substances Act 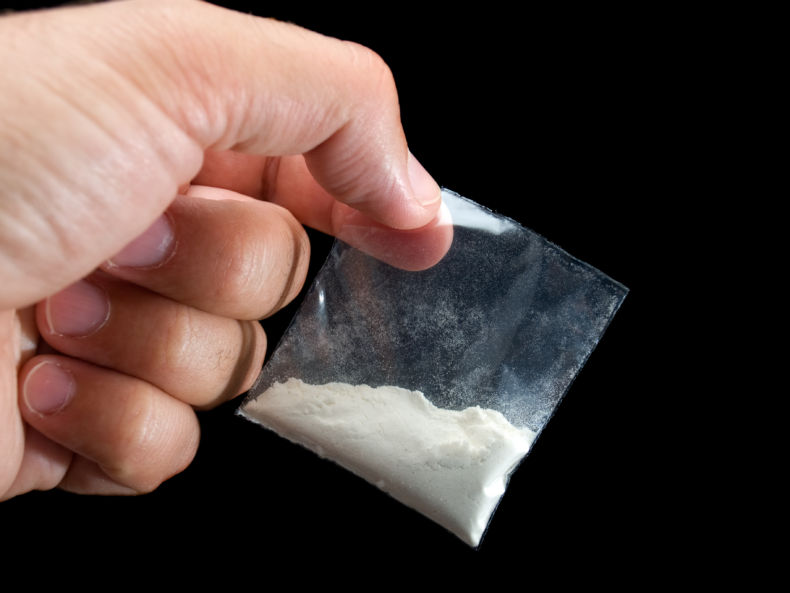 Washington State is one of the leaders in arrests for drug possession, and simple possession of controlled substances.  “Drug crime” charges may include the possession, use, sale or furnishing of any illegal (and under certain circumstances, legal) drug or drug paraphernalia that is prohibited by the laws in the State of Washington. Possessing even the smallest amount of cocaine is a felony in Washington. A VUCSA (Violation of the Uniform Controlled Substances Act) charge is an offense for which an individual faces serious, life impacting criminal penalties, including significant prison time and heavy fines.

Because the punishment for “intent to deliver or sell drugs” is so much greater than the punishment for simply “possessing drugs”, it is common for prosecutors to allege that a defendant who was in possession of drugs, intended to sell or deliver the drugs rather than simply possessing the drugs. Thus, it is imperative that a person facing drug charges hire a qualified Seattle criminal attorney who is skilled and experienced enough to develop the strongest possible defense, and thoroughly prepare against the criminal charge(s). This is because a conviction could mean significant jail or prison time, and can seriously affect future education opportunities, financial aid, and employment.

The type of charge, and the seriousness of the punishment associated with the charge depend upon a number of factors:

The Seattle criminal attorneys that make up the criminal defense team of SQ Attorneys, located in Western Washington, is a very skilled and experienced team dedicated to providing effective, aggressive representation for those charged with Violation of the Uniform Controlled Substances Act in Western Washington. As your drug defense team, SQ Attorneys will review all the evidence against you and will ensure that the government has not miscalculated your offender score, making you vulnerable to enhanced punishment. The SQ team creates success by working to ensure that all facts and circumstances related to the allegations are considered in creating an equitable, just and fair resolution.

Everyone with a driver’s license and privilege to drive in their respective state should know that motorists are not permitted to drive while under the influence of alcohol or other impairing drugs. However, a different question arises with regard to restrictions on a passenger who wants to drink alcohol in a car. In most states,… END_OF_DOCUMENT_TOKEN_TO_BE_REPLACED