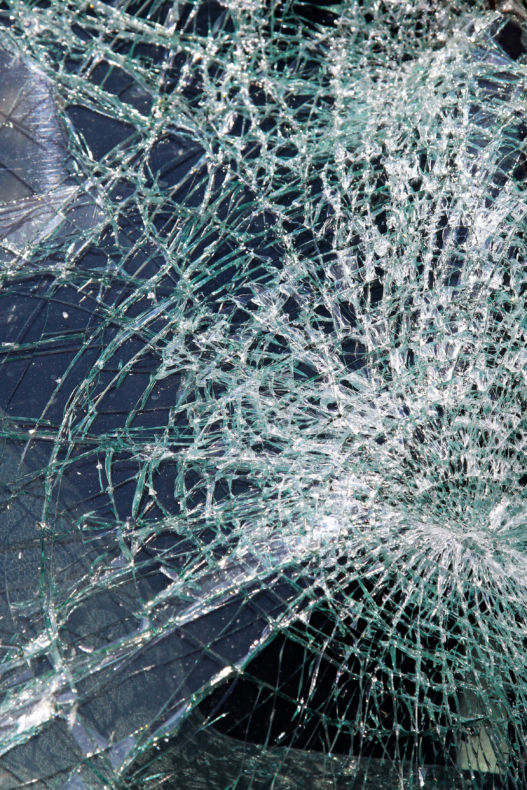 Malicious Mischief in Washington means knowingly and maliciously causing damage to the property of another. Criminal charges for malicious mischief can arise when an individual, in a moment of anger (or sometimes even accidentally) causes damage to someone else’s property.  The following are some unfortunate examples of when the government might file malicious mischief charges: (1) a window gets broken because someone slams a door during an argument, or (2) something gets knocked over and broken while a person is attempting to back away from a potentially volatile confrontation.  Damaging another’s property at your home or that of a family member can result in malicious mischief charges being filed with a domestic violence enhancer in Washington State.

The degree of a malicious mischief charge is based on the value of the property allegedly destroyed:

The Seattle criminal attorneys that make up the criminal defense team of SQ Attorneys, located in Western Washington, is a very skilled and experienced team dedicated to providing effective, aggressive representation for those charged with assault, harassment and/or Malicious Mischief in Western Washington.  The team creates success by not only working with alleged victims to develop a relationship and encourage positive communication, but the team also works with law enforcement and the prosecuting attorney’s office to ensure that all facts and circumstances related to the allegations are considered in creating an equitable and fair resolution.

Prosecutors in Washington State are cracking down on criminal traffic offenses due to a massive surge in traffic fatalities. Last year alone, fatalities were up 10.5% from 2020. Traffic fatality numbers were at their highest levels since 2005. Many blame this surge on the roadways getting filled up again after a precipitous decline in traffic… END_OF_DOCUMENT_TOKEN_TO_BE_REPLACED