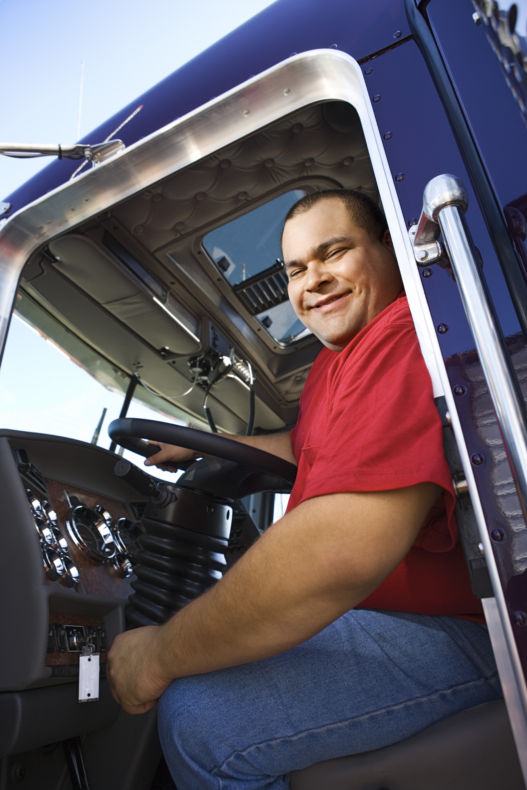 A DUI arrest in Washington State can have significant repercussions for anyone – young or old, male or female – but for those that possess a commercial driver’s license (“CDL“), a DUI arrest in Washington State can be personally and professionally devastating.  DUI and Commercial Driver’s Licenses: CDL holders are not only subject to the typical driver’s license consequences that all drivers face, but they also face the prospect of losing their CDL regardless of whether they were arrested for DUI while driving their personal vehicle or while driving a commercial vehicle.

If you possess a CDL and are stopped for DUI in Washington State, you should immediately seek the guidance of a highly skilled and experienced criminal defense attorney in Washington State.  SQ Attorneys is a highly skilled and experienced team of practitioners immensely dedicated to aggressively protecting the rights and interests of those accused of DUI in Washington State.  The team creates success by working with law enforcement and the prosecuting attorney’s office to ensure that their client’s integrity and overarching humanity, as well as the totality of the facts and circumstances related to the allegations, are considered in creating a just, fair and equitable resolution.

Criminal Defense Lawyers – Oregon voters recently approved one of the strictest gun control laws in the nation. The measure is now being challenged in the federal courts as unconstitutional because it allegedly violates the Second Amendment right to “keep and bear arms“. The lawsuit seeks to prevent the Oregon measure from taking effect at… END_OF_DOCUMENT_TOKEN_TO_BE_REPLACED