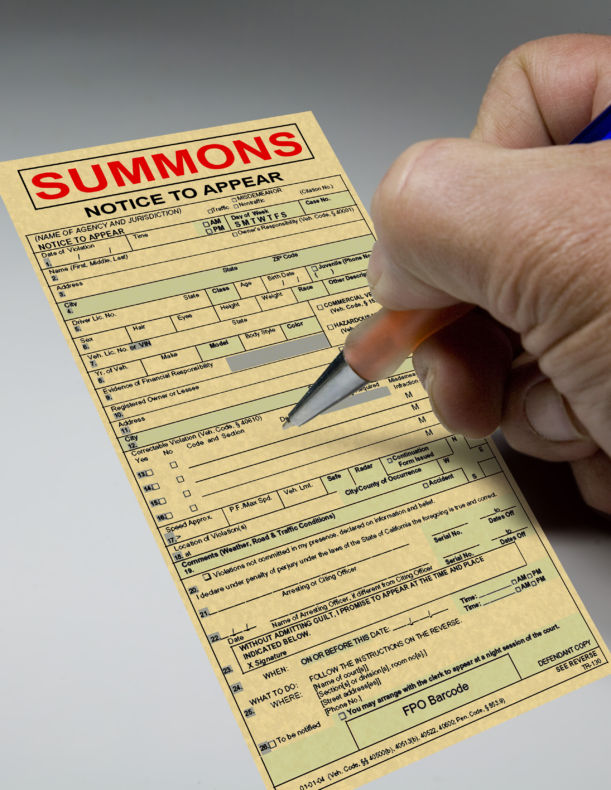 The first formal hearing in a Washington State DUI case is called an “Arraignment“.  An Arraignment notification will either be given: (1) on the bottom of a DUI citation received at the time a person is released from custody, or (2) via a summons received via U.S. Postal Service weeks or months after the date of a person’s arrest. In either situation, a person facing a DUI charge in Washington State should not expect to receive more than 3 or 4 days advanced notice of his DUI Arraignment Process date and his initial appearance.

Although Arraignment notices provide for a specific date and time to appear in court, this is not specific to any one individual; in other words, that date and time is scheduled for a number of “defendants” facing criminal charges, some or all of which may be for DUI. Arraignment calendars typically have at least 40 to 50 people scheduled for court on the same date and for the same time. The atmosphere is chaotic and stressful.  In fact for people experiencing the justice system for the very first time, an Arraignment can be quite intimidating and even terrifying.  Once a person’s case is formerly called, however, the actual Arraignment process moves fairly quickly, and even quicker if a defendant has a seasoned Seattle DUI attorney representing him.

Upon arrival at the Arraignment, a defendant will be asked to review and sign a “Notice of Defendant’s Rights at Arraignment” form.  This is a form that notifies a defendant of his rights while going through the court process; the person is simply acknowledging the rights he has, nothing more.  Eventually the judge will call each “defendant” individually before the court. Thereafter either the judge or the prosecutor will ask questions to ensure the person before the court is actually the Defendant and that he understands the nature of the charge against him. A plea of “guilty” or “not guilty” is thereafter entered by the defendant.  A DUI defendant should always initially enter a plea of “not guilty.” Driving Under the Influence in Washington State is a serious criminal charge that carries with it very serious penalties. A plea of “not guilty” gives a defendant time to meet with a qualified Seattle DUI lawyer and carefully consider his rights, strategies and potential defenses to the charge pending against him.

During the Arraignment proceeding, the presiding judge will review a statement submitted by law enforcement called an “Affidavit of Probable Cause” to determine whether facts exist to impose conditions of release pending the outcome of the case. “Conditions of release” are conditions a defendant is required to comply with in order to remain out of custody while his case is pending. These conditions may include, but are not limited to: (1) not consuming alcohol, (2) not driving without a valid license and/or insurance, and (3) not driving with an alcohol concentration of .08 or greater.  Courts and judges vary in the types of conditions of release imposed on those individuals accused of committing DUI in Washington State, some judges and courts are more strict than others.  Finally, the presiding judge will issue a new court date to the defendant for a Pretrial Hearing and/or Readiness Hearing; this completes the Arraignment process. 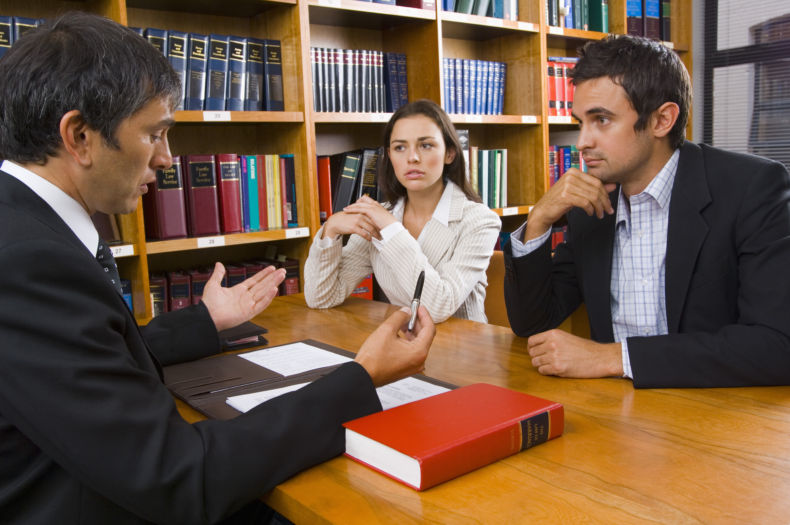 Generally speaking, a Washington State DUI Arraignment is a fairly routine and mundane court hearing.  In fact, if the Arraignment was for some other type of criminal charge the court may even permit the hearing to be waived altogether.  Getting a Seattle DUI Lawyer involved prior to an Arraignment can calm nerves and help the legal process proceed smoothly.  It is therefore important that someone accused of DUI take the time to fully discuss his case with a Seattle DUI attorney before appearing in court.  Such a meeting offers an opportunity to obtain a better understanding of what to expect at the proceeding.

The Seattle DUI attorneys that make up the criminal defense team of SQ Attorneys are a highly skilled and experienced team of practitioners immensely dedicated to aggressively protecting the rights and interests of those accused of DUI in Western Washington.  The team creates success by working with both law enforcement and the prosecuting attorney’s office to ensure that their client’s integrity and overarching humanity, as well as the totality of the facts and circumstances related to the allegations, are considered in creating a just, fair and equitable resolution.

Everyone with a driver’s license and privilege to drive in their respective state should know that motorists are not permitted to drive while under the influence of alcohol or other impairing drugs. However, a different question arises with regard to restrictions on a passenger who wants to drink alcohol in a car. In most states,… END_OF_DOCUMENT_TOKEN_TO_BE_REPLACED