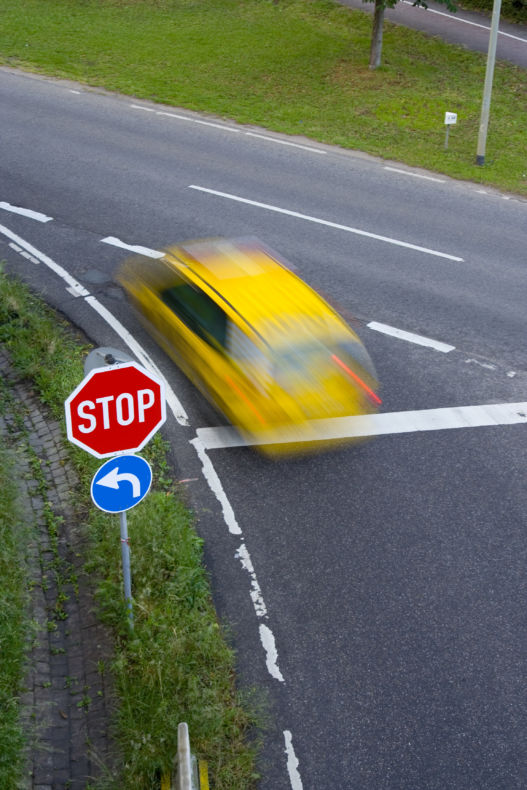 All reputable Washington DUI attorneys know that prior to a criminal court sentencing a person for: (1) a DUI conviction, (2) a Physical Control conviction, or (3) a reduced charge of either: (a) Reckless Driving, (b) Reckless Endangerment or (c) Negligent Driving in the First Degree, which originally arose out of either a DUI charge or a Physical Control charge, the court and the prosecutor must, by law, verify the person’s criminal history and driving record. The court, on the record, is required to include specific findings of fact as to the person’s DUI – Criminal History and Driving Record. Criminal history includes all previous convictions and orders of deferred prosecution, as reported through Washington State’s judicial /information system (“JIS”), or which is otherwise available to the court and/or the prosecutor.  The criminal history shall be current to within one working day (in the case of previous actions of courts that fully participate in the state JIS), or seven calendar days (in the case of previous actions of courts that do not fully participate in the JIS).  The driving record shall include all information reported to the court by the Washington State Department of Licensing.  Prior DUI convictions, Physical Control convictions or charges reduced from either of the foregoing increase sentencing standards if they occurred within seven years of the new allegation/ conviction.

The Seattle DUI lawyers that make up the criminal defense team of SQ Attorneys are a highly skilled and experienced team of practitioners immensely dedicated to aggressively protecting the rights and interests of those accused of DUI in Western Washington.  The Seattle DUI attorneys at SQ attorneys create success by working with both law enforcement and the prosecuting attorney’s office to ensure that their client’s integrity and overarching humanity, as well as the totality of the facts and circumstances related to the allegations, are considered in creating the most just, fair and equitable resolution possible.

Last month the Edmonds City Council passed an ordinance making it illegal to occupy or store belongings in public places overnight. This move corresponded with a sweeping national trend by local governments to criminalize homelessness. The Edmonds ordinance essentially forces people living on Edmond’s streets to either get into a shelter or risk a criminal… END_OF_DOCUMENT_TOKEN_TO_BE_REPLACED