The Law of Hailey and the Unfortunate Impound 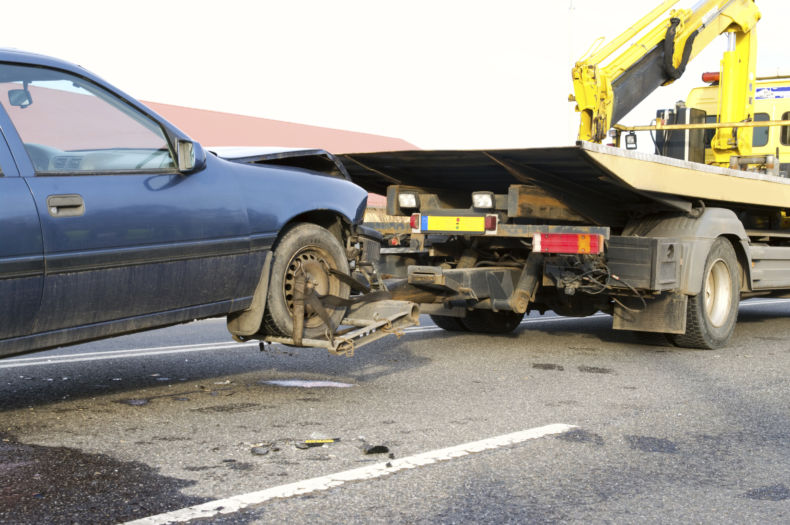 Under Washington law if a person is arrested for Driving Under the Influence, the car being driven will be towed away by a private tow company, and it will cost a ‘pretty penny’ to get the car out of the tow lot. Why you may ask … well … because of Hailey’s Law.

What is Hailey’s Law? Hailey’s Law is a law that went into effect on July 22, 2011. It requires a mandatory impound hold on any vehicle driven by a person cited for DUI. Only after a minimum 12 hour hold is a person able to retrieve their vehicle. The citing officer has absolutely no discretion whatsoever. This is so even if there is someone that can come get the car, or even if the car can be legally left where it was stopped. Hailey’s Law was created after a tragic accident. Someone was arrested for DUI, released, went back to their car, drove again, and got into an accident almost killing the folks they hit. The person hit was named Hailey. In an effort to avoid another tragic accident, the legislature passed Hailey’s Law, which is also known as the mandatory tow rule.

Interestingly, there appears to be one exception to Hailey’s Law — if you are the registered owner of the vehicle and someone else was arrested for DUI in your car, then you can have the car released from the tow company without having to wait for the entire twelve hours, but it can only be released to you.

So the question we are often asked here at SQ Attorneys is: How do I get my car back once it has been towed pursuant to Hailey’s Law? Generally, the arresting officer will give you the tow company’s information. If the officer did not provide that information, then you should contact the law enforcement agancy associated with the arrest. Also, the information is often on the ticket, or the citation received, or it may be somewhere on the related paperwork provided by the arresting officer. Once the tow company is ascertained, call them and find out if they actually have the car on their lot, what time they can legally release it, and how much it will cost. In addition to the foregoing, be sure to ask what documentation is required in order for you to retrieve the car. As you can imagine, towing rates differ depending on the specific tow company, the city of origin, length of impound, and the like.

2 Responses to "The Law of Hailey and the Unfortunate Impound"