Home » Other Crimes » Vehicular Crimes » BUI-Boating Under the Influence 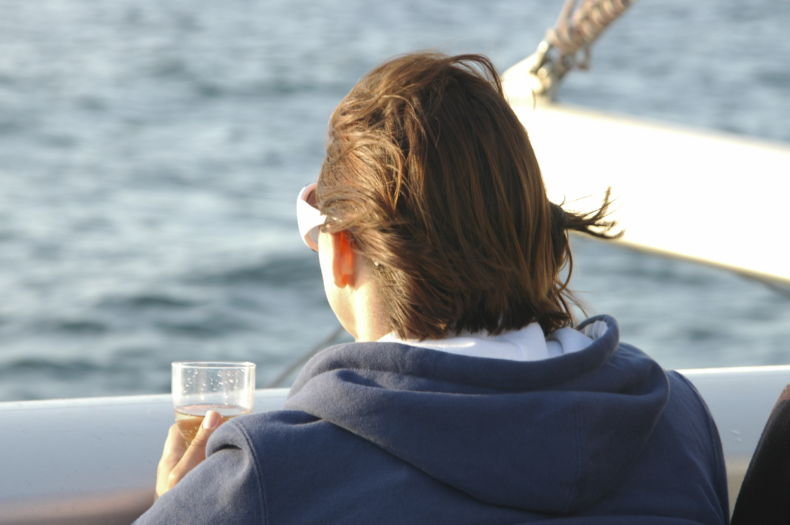 BOATING UNDER THE INFLUENCE/ RECKLESS BOATING

The continued “crack down” on boating and drinking has quickly become a heightened point of emphasis for law enforcement all across the Greater Puget Sound and Western Washington.  So, although boating is often seen by many as a leisurely activity, and one which Washingtonians have only a few short months every year to enjoy, boaters must be abundantly cognizant that law enforcement is increasingly treating Boating Under the Influence (“BUI“) as if it were a “zero tolerance” crime.  No longer is law enforcement just concerned about citizens drinking and driving, they are now stopping and arresting people for operating any type of vehicle while under the influence of alcohol and/or drugs.

The Seattle DUI Attorneys that make up the Criminal Defense Team at SQ Attorneys understands the significant nuances surrounding the crime of Operating a Watercraft While Under the Influence – RCW 79A.60.040.  They understand that being charged and prosecuted for a crime in Western Washington one of the scariest experiences an individual can face during his/her lifetime.

SQ Attorneys is a highly skilled and experienced team of practitioners immensely dedicated to aggressively protecting the rights and interests of those accused of BUI in Bellevue or Seattle.  The team creates success by working with law enforcement and the prosecuting attorney’s office to ensure that their client’s integrity and overarching humanity, as well as the totality of the facts and circumstances related to the allegations, are considered in creating a just, fair and equitable resolution.

Criminal Defense Lawyers – Oregon voters recently approved one of the strictest gun control laws in the nation. The measure is now being challenged in the federal courts as unconstitutional because it allegedly violates the Second Amendment right to “keep and bear arms“. The lawsuit seeks to prevent the Oregon measure from taking effect at… END_OF_DOCUMENT_TOKEN_TO_BE_REPLACED