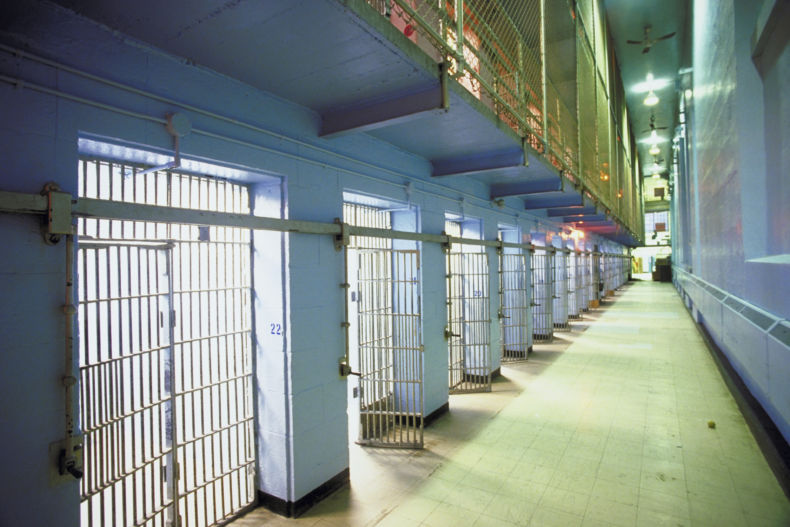 All crimes in the State of Washington are defined by what the maximum possible penalty a judge can impose for such a crime.

Washington State Gross misdemeanors, including DUI/DWI, have a maximum penalty of one year in jail and a fine of $5,000.00.

Washington State Misdemeanors, including Possession of Marijuana and/or Drug Paraphernalia, have a maximum penalty of 90 days in jail and a fine of $1,000.00.

Some crimes in Washington State have mandatory minimum Criminal Penalties which prohibit judges from sentencing someone to less than a predetermined penalty if that person is convicted of a specific offense. These mandatory minimum Criminal Penalties are specifically laid out by the Washington State legislature and are based on certain pre-determined factors. For example, when evaluating what someone’s sentence will be if convicted for Driving Under the Influence in Washington, judges, prosecutors and defense counsel must consider: the number of prior DUI offenses (or the like) in the last seven to ten years, whether or not the individual took the breath/ blood test, and if he/she did take a breath/ blood test, what the test results indicated on the breath/ blood test ticket.

Any vehicle that has a motor is considered a ‘motor vehicle’ for DUI purposes. RCW 46.04.670 defines what a motor vehicle is in Washington State. It reads: “’Vehicle’ includes every device capable of being moved upon a public highway and in, upon, or by which any persons or property is or may be transported or… END_OF_DOCUMENT_TOKEN_TO_BE_REPLACED