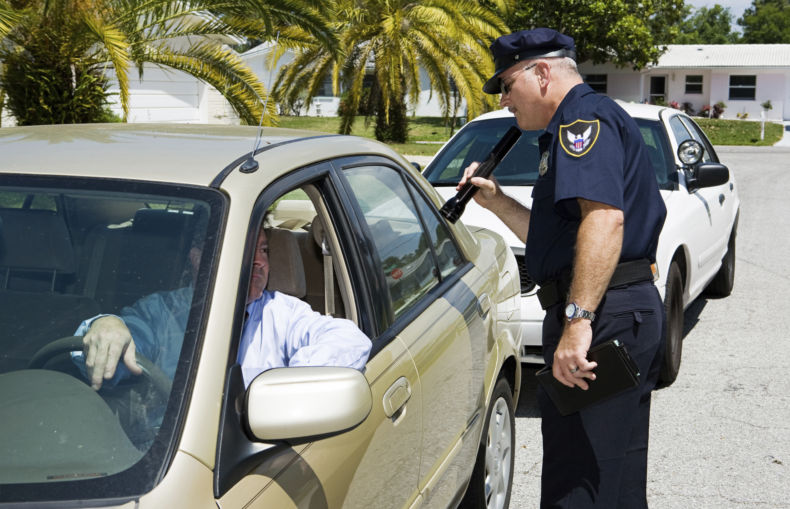 
In Washington State DUI cases prosecutors routinely prove intoxication through scientific testing. The BAC Datamaster and BAC Datamaster CDM are the breath testing machines authorized to be used in the State of Washington.  These machines detect blood alcohol concentration (“BAC“) within the human body. In the State of Washington, a BAC result of .08 or greater is considered to be legally intoxicated. This is because test limits above the legal limit are presumed to be proof of legal intoxication.  Unfortunately, even if there is no breath test in a Washington DUI case (because either: (1) the test result is not admissible at trial, or (2) a person chooses to refuse to take the test) the prosecuting attorney can potentially still prove intoxication under the concept of the “totality of the circumstances.” This is done by law enforcement gathering evidence of intoxication, to include conducting standard field sobriety tests (FSTs) such as:

In other words, taking all the facts of a case, putting them in a bowl, throwing that bowl against a wall and “seeing what sticks”. 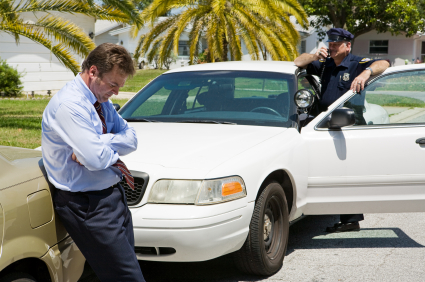 First-offense DUI cases in Washington State can include stiff penalties such as jail time, fines, costs, fees and assessments, loss of privilege to drive in the State of Washington up to a year, and the imposition of an ignition interlock device on one’s vehicle.

All of the foregoing is why one accused of DUI or Being in Actual Physical Control of a Motor Vehicle should contact the Seattle DUI lawyers that make up the criminal defense team of SQ Attorneys, Seattle, Washington to ensure his/her rights and interests are protected to the greatest extent possible.

Criminal Defense Lawyers – Oregon voters recently approved one of the strictest gun control laws in the nation. The measure is now being challenged in the federal courts as unconstitutional because it allegedly violates the Second Amendment right to “keep and bear arms“. The lawsuit seeks to prevent the Oregon measure from taking effect at… END_OF_DOCUMENT_TOKEN_TO_BE_REPLACED