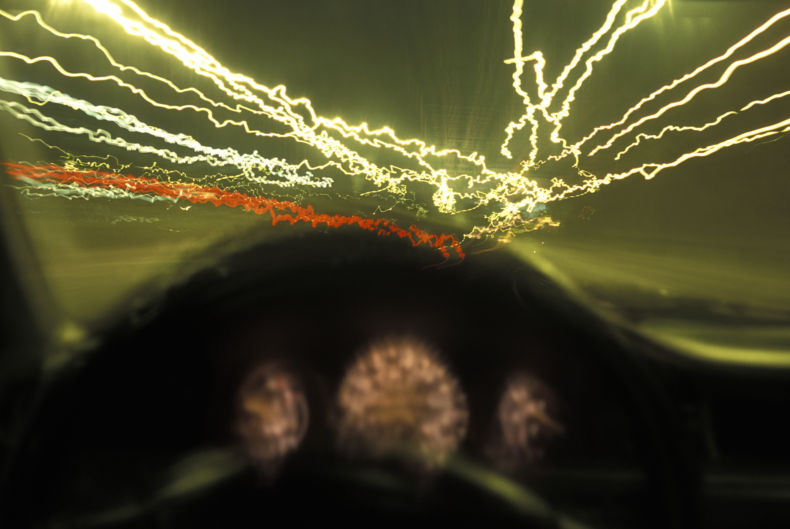 If you or a loved one is cited for or charged with Negligent Driving in Western Washington you could face, among other things, the prospect of not only spending time in jail but also court supervised probation for up to two years.

The Seattle criminal attorneys that make up the criminal defense team of SQ Attorneys, located in Western Washington, is a highly skilled, knowledgeable and experienced team dedicated to providing aggressive representation for those charged with or cited for Negligent Driving in Western Washington.  The team creates success by working with its clients to create a strategy to overcome the allegations brought against him/ her.  The team also works with law enforcement and the prosecuting attorney’s office to ensure that all facts and circumstances related to the allegations are considered in creating the most equitable and fair resolution possible.

Criminal Defense Lawyers – Oregon voters recently approved one of the strictest gun control laws in the nation. The measure is now being challenged in the federal courts as unconstitutional because it allegedly violates the Second Amendment right to “keep and bear arms“. The lawsuit seeks to prevent the Oregon measure from taking effect at… END_OF_DOCUMENT_TOKEN_TO_BE_REPLACED 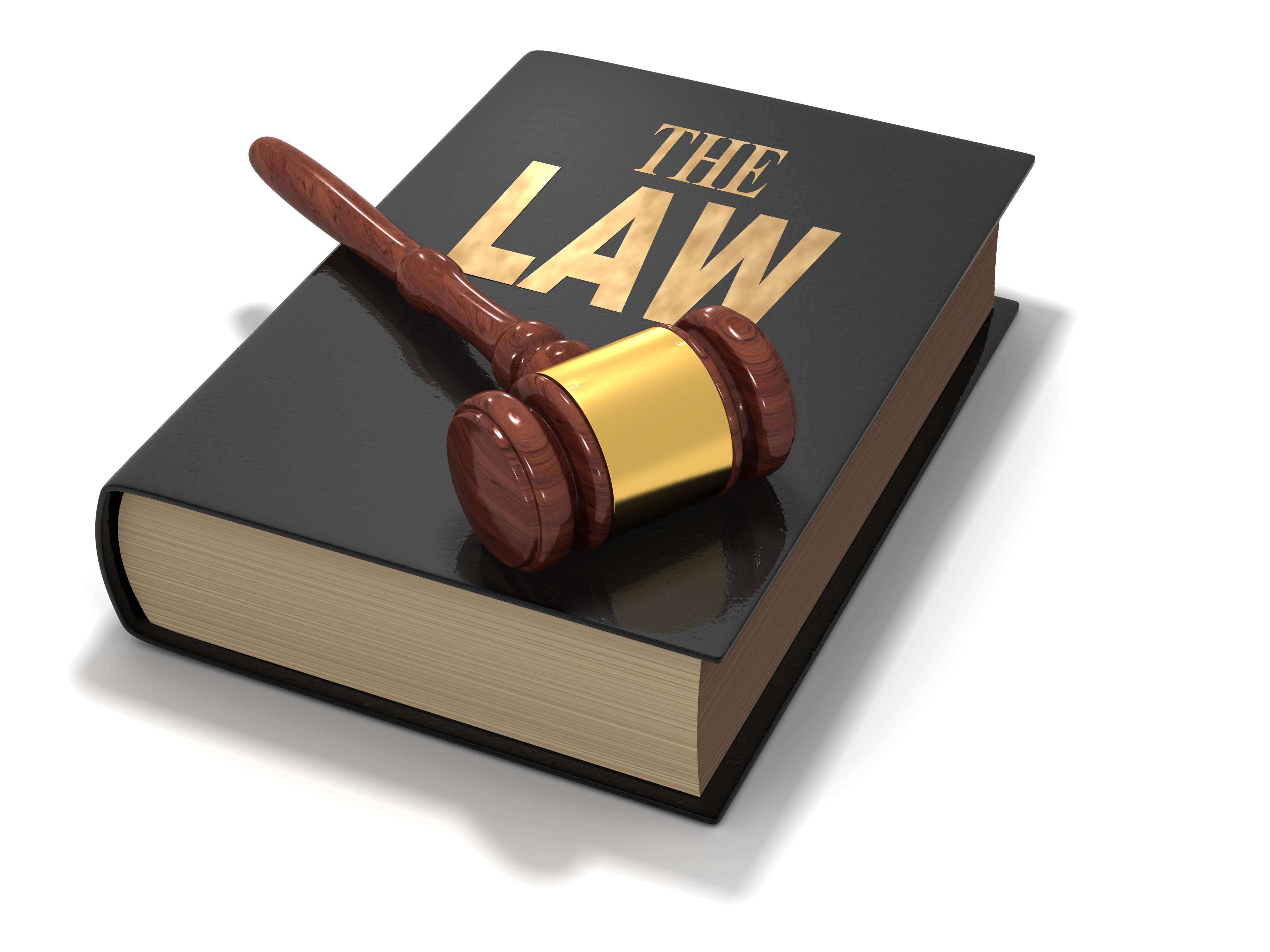