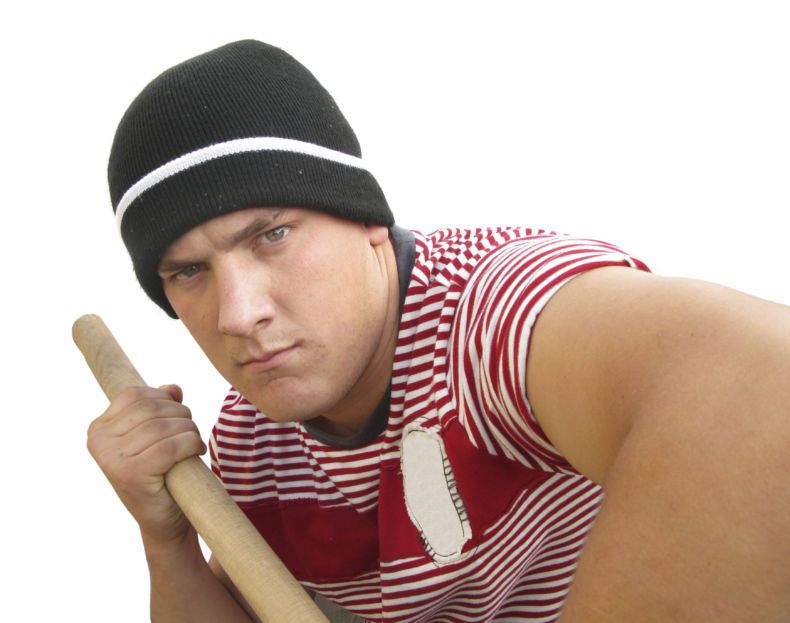 Assault:
Assault in Washington means an intentional touching that is offensive and is done with unlawful force, or is intended to create fear of bodily injury.  A simple accusation of a push, a slap, or even that a person stopped another person from leaving a room, can result in a criminal assault charge being filed in Washington State. Assault charges are broken down into four degrees, ranging from Assault in the First Degree (Assault I) to Assault in the Fourth Degree (Assault IV).  Assault I, II and III are Felonies and are filed as crimes in Superior Court.  Assault IV is a Gross Misdemeanor and is filed as a crime in either Municipal or District Court.

The Seattle criminal attorneys that make up the criminal defense team of SQ Attorneys, located in Western Washington, is a very skilled and experienced team dedicated to providing effective, aggressive representation for those charged with assault, harassment and/or Malicious Mischief in Western Washington.  The team creates success by not only working with alleged victims to develop a relationship and encourage positive communication, but the team also works with law enforcement and the prosecuting attorney’s office to ensure that all facts and circumstances related to the allegations are considered in creating an equitable and fair resolution.

Everyone with a driver’s license and privilege to drive in their respective state should know that motorists are not permitted to drive while under the influence of alcohol or other impairing drugs. However, a different question arises with regard to restrictions on a passenger who wants to drink alcohol in a car. In most states,… END_OF_DOCUMENT_TOKEN_TO_BE_REPLACED