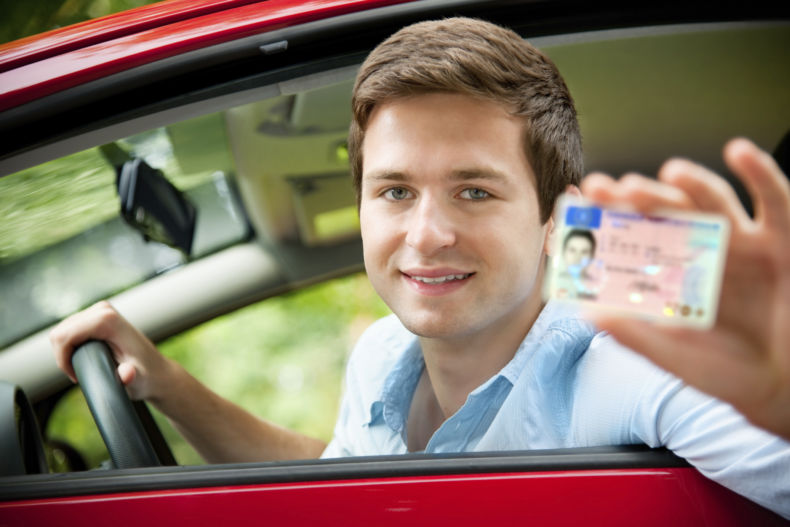 Of historical note, it used to be that if a person’s Washington State driving privilege was suspended because of a DUI arrest or conviction, there was a substantial waiting period to obtain an “occupational license“, which limited the days and hours of driving allowed, and also required: (1) a signed affidavit from an employer, (2) installation of an ignition interlock device, and (3) SR22 (high risk automotive) insurance.  On January 1, 2009, occupational licenses became a thing of the past.  Even DUI cases which involved defendants that refused to take a breath/ blood test, and people with multiple DUI convictions were positively impacted. Since January 1, 2009, people arrested and/or convicted for DUI in Washington State have been able to apply for and obtain a new type of license called an “Ignition Interlock License,” which upon application (the cost of which is currently $100), allows an individual to drive 24 hours a day, 7 days a week for any reason, without restriction, if they file proof of: (1) an ignition interlock installation and (2) SR22 insurance. (There is an exception for work vehicles so that people won’t need to have an ignition interlock on a work related vehicle if the person’s employer provides the DOL with a declaration). The DOL has information on their web site at https://www.dol.wa.gov/driverslicense/iil.html on how to apply. As far as where to get an interlock device, there are many companies that lease or otherwise rent these devices.  The best thing to do is to browse the web in your jurisdiction.  In other words, “shop around” for the best deal.

-Should a person still request an administrative hearing under RCW 46.20.308 within 20 days? And if he/she does, can he/she still apply for an IIL?

Yes. An experienced Seattle DUI attorney should be able to tell from the discovery process in your case if you are likely to prevail at the hearing and even if you have the hearing and fail to reverse the suspension, you are still eligible for the IIL. However, once you apply for the IIL you will lose the right to any further challenge to the suspension.

-When should a person request an IIL?

A person should request an IIL after speaking to a Seattle DUI Lawyer and in his/her opinion it is determined that is the best course of action. DOL is at times horribly slow to process such applications so some planning and consideration needs to be made to try and prevent a person from being without a license due to bureaucracy.  Currently it is taking the Department of Licensing approximately one week to process IIL applications.

–Does one have to get an ignition interlock on his/her work vehicle?

While the regular IIL no longer requires an employer affidavit like the old occupational licenses did, if you are going to be driving an employer owned vehicle for work purposes, the employer must provide a declaration stating that your work requires you to operate a vehicle owned by the employer during working hours.

–How long does one have to have an IIL?

For the length of the imposed suspension/ revocation.

–What happens if one violates the terms of his/her IIL?

Violation of the terms of an IIL license is a criminal offense punishable by up to 6 months in jail and up to a $250 fine.

–If one has a Commercial Driver’s License, can he/she drive his/her commercial vehicle with an IIL?

Commercial Drivers Licenses (CDL’s) are not covered by the new IIL law.

SQ Attorneys is a highly skilled and experienced team of Seattle DUI attorneys immensely dedicated to aggressively protecting the rights and interests of those accused of DUI in the Greater Puget Sound region.  The team creates success by working with law enforcement and the prosecuting attorney’s office to ensure that their client’s integrity and overarching humanity, as well as the totality of the facts and circumstances related to the allegations, are considered in creating a just, fair and equitable resolution.

Everyone with a driver’s license and privilege to drive in their respective state should know that motorists are not permitted to drive while under the influence of alcohol or other impairing drugs. However, a different question arises with regard to restrictions on a passenger who wants to drink alcohol in a car. In most states,… END_OF_DOCUMENT_TOKEN_TO_BE_REPLACED