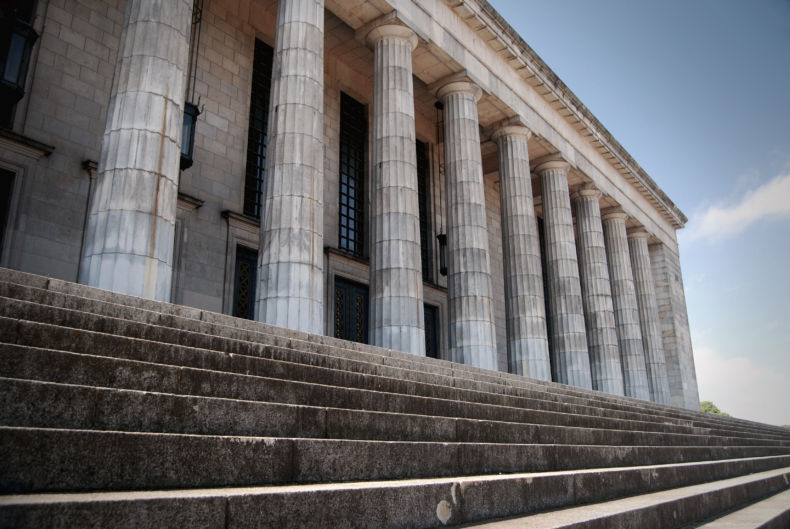 PRELIMINARY APPEARANCE FOR DETERMINATION OF PROBABLE CAUSE:

The primary purpose of the “First Appearance” and/or “Preliminary Hearing” is to determine whether there is probable cause to believe the defendant committed a criminal offense.  If the defendant is being held for investigation and has not been formally charged with a crime, the First Appearance before a judge must be conducted with forty-eight (48) hours of the subject’s arrest, inclusive of weekends and/or holidays.  Interestingly, the appearance is usually conducted on a District Court Preliminary Appearance Calendar; in King County the calendar begins each weekday at 2:30 PM (1:00 PM on Saturdays) at the King County Jail.

An “Arraignment” is the first formal step in any criminal court proceeding and is where the accused is: (1) called to court; (2) his identity established; (3) he is informed of the charges being brought against him; and (4) he is called upon to enter his plea of not guilty/ guilty to the charge before him.  Although not absolutely necessary, it is wise to have a qualified Seattle criminal defense attorney at this stage of the proceedings.  A defendant, who is in custody, or subject to conditions of release following a Preliminary Appearance, must be arraigned in Superior Court with fourteen (14) days of the time that the indictment or information is filed.

In King County Superior Court, the Case Scheduling Hearing is set at the Arraignment, generally fourteen days after the Arraignment occurs.  The Case Scheduling Hearing is set to determine the status of a case: (1) if negotiations with the prosecuting attorney have been successful, a plea may be entered and a sentencing date scheduled; (2) if more time is needed for investigation or negotiations, the case may be continued; (3) if negotiations are unsuccessful, an Omnibus Hearing and Trial will be scheduled at the Case Setting Hearing.

The purpose of an Omnibus Hearing is to: (1) review compliance with all pre-trial discovery; (2) determine the existence of any pre-trial motions, and either rule on those issues or schedule them for Pre-Trial Hearings, and (3) resolve as many other pre-trial matters as logistically possible before trial. 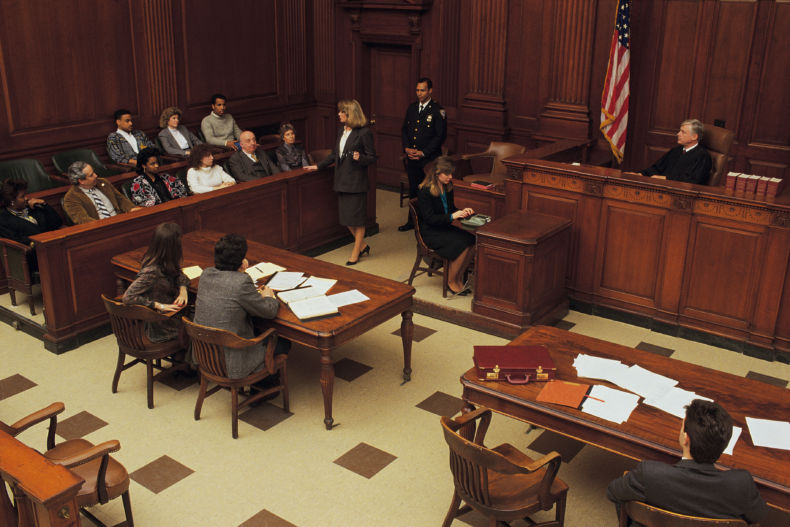 If the result of the case is unfavorable for the defendant, and there were procedural errors in the processing of the case, a defendant may want to appeal the verdict.  A defendant generally has thirty (30) days to appeal a guilty verdict, unless he was not properly notified of his appellate rights, in that event the time can be much longer.

The Seattle Criminal Defense Team of SQ Attorneys, located in Western Washington, is a very skilled and experienced team dedicated to providing effective, aggressive representation for those accused of committing a crime in the greater Puget Sound.  The team creates success by not only working with its clients to develop a positive relationship and encourage positive communication, but the team also works with law enforcement and the prosecuting attorney’s office to ensure that all facts and circumstances related to the allegations are considered in creating an equitable and fair resolution.

Everyone with a driver’s license and privilege to drive in their respective state should know that motorists are not permitted to drive while under the influence of alcohol or other impairing drugs. However, a different question arises with regard to restrictions on a passenger who wants to drink alcohol in a car. In most states,… END_OF_DOCUMENT_TOKEN_TO_BE_REPLACED