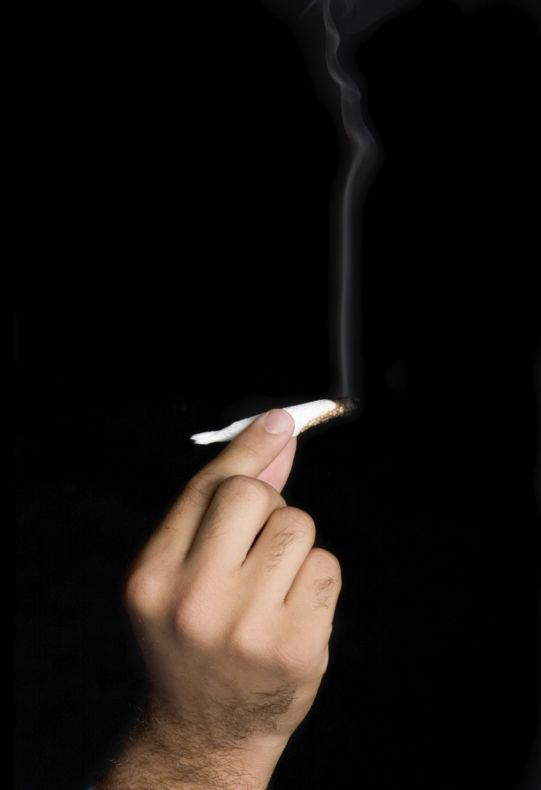 Marijuana, Drugs & the Passage of I-502: Washington law prohibits driving under the influence of any intoxicating substance; the substance can be, but is not limited to, alcohol, marijuana, prescription medications and even over the counter drugs.  Even though not caused by alcohol, a marijuana DUI, drug DUI, prescription medicine DUI or over the counter drug DUI needs to be taken just as seriously as an alcohol DUI.  The legislature is globally cracking down on DUI’s.

Prior to December 6, 2012, a Washington Marijuana DUI case was prosecuted the same way as any other “drug” DUI case. Since no “per se” limit of THC existed, marijuana DUI’s required a prosecutor to prove “actual impairment”. Now, with the passage of I-502, the state of Washington has a Marijuana DUI statute which proscribes illegal driving with a specific set limit of THC in the blood stream, establishes administrative licensing consequences, and provides specific funding to enforce the new law. It is now unlawful for drivers to operate a motor vehicle with 5 nanograms or more or greater of THC in the blood stream as determined by an authorized blood draw and analysis. Those who are convicted under this statute will face the same DUI penalties as someone convicted under the alcohol DUI statute.

Another significant change to Washington State DUI law is that a blood test showing a level of THC greater than or equal to 5 nanograms will now require the Washington Department of Licensing to take an administrative action against a driver’s license as it would for a .08 or higher reading in an alcohol DUI case. If a DOL action is upheld, it would mean a license suspension of at least 90 days.  In the case of other drug DUI’s, the DOL only gets involved in an administrative capacity if a person refuses to provide a lawfully requested blood test. A positive blood draw, regardless of the levels found or the substances discovered, do not implicate an administrative license suspension; which is different than an alcohol DUI arrest with a breath test of .08 or greater, or a marijuana DUI arrest with a .05 blood level or greater, both can lead to an administrative suspension of at least 90 days.

A person facing a Marijuana DUI charge in Western Washington should contact a qualified Seattle Marijuana DUI attorney and/or a Bellevue Marijuana DUI attorney as soon as possible.  SQ Attorneys is a highly skilled and experienced team of practitioners immensely dedicated to aggressively protecting the rights and interests of those accused of DUI.  The team creates success by working with law enforcement and the prosecuting attorney’s office to ensure that their client’s honor and integrity, as well as the totality of the facts and circumstances related to the allegations, are considered in creating a just, fair and equitable resolution.

Last month the Edmonds City Council passed an ordinance making it illegal to occupy or store belongings in public places overnight. This move corresponded with a sweeping national trend by local governments to criminalize homelessness. The Edmonds ordinance essentially forces people living on Edmond’s streets to either get into a shelter or risk a criminal… END_OF_DOCUMENT_TOKEN_TO_BE_REPLACED