Home » Blog»Uncategorized » Discrimination Not the Answer

Discrimination Not the Answer 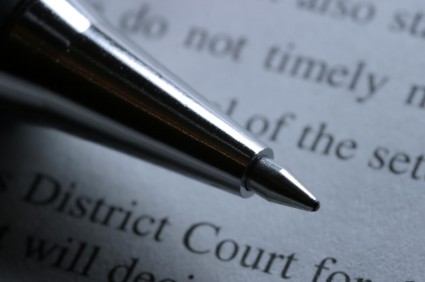 It is no secret that the Seattle Police has been under fire for its handling of the recent Black Live’s Matter protests. So much so that even the Seattle City Council has demanded cuts to the department’s budget by 50%. The council wants the funds moved to community-led organizations.

Police Chief Carmen Best, who over the course of this movement has essentially sat back and let her department be berated and belittled, finally came out swinging. What brought on her response? A suggestion by Council Member Lisa Herbold to lay off officers out of order of seniority as a way of preserving the jobs of people of color. Not surprisingly, Chief Best said that isn’t feasible because it isn’t lawful to lay off employees based on their race. This is an issue because to accomplish the proposed defunding, SPD would have to effectively lay off the most recent hires first. That would mean laying off 46 Asian officers, 47 Black or African American officers, 56 Hispanic or Latino officers and 59 biracial or multiracial officers, among others, as well as 526 white officers.

Council Member Herbold went so far as to say that the chief can request the Public Safety Civil Service Commission Executive Director lay off officers out of order when doing so is in “the interest of efficient operations of his or her department.” Essentially, the Seattle City Council wants to roll right over well-established legal doctrine and couch their effort under the principles of ‘justice’. Catch a clue Seattle City Council – Title VII of the Civil Rights Act of 1964 makes it illegal to discriminate against someone on the basis of race, color, religion, national origin or sex. Isn’t that essentially what the protests are all about in the bigger picture – equality? Such an act would be sending a double message would it not? Equality is for all, not a sub group of all.

Hopefully, for all of us Seattle citizens, we can come together for the common good. We need a unified front to move forward, and we must have a city that is just and fair to all, not a group or a sub-group. The key is finding the best way to accomplish that goal. Unfortunately, the Seattle City Council’s position appears equally discriminatory and isn’t the answer. Seattle is suffering, be good to one another people.

One Response to "Discrimination Not the Answer"