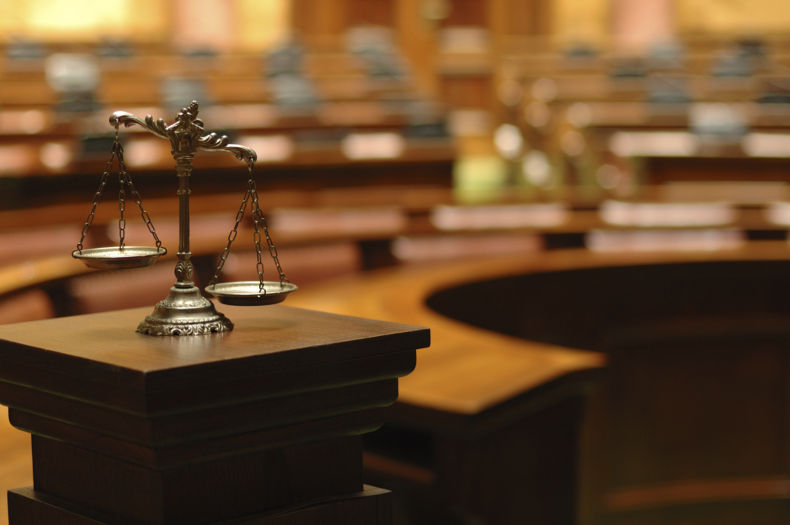 Under Washington State law, a person who is charged with an offense involving: (1) driving while under the influence, (2) driving under age the age of twenty-one after consuming alcohol, or (3) being in physical control of a vehicle while under the influence, shall be required to appear in person before a judicial officer within one judicial day after the arrest if the person is served with a citation or complaint at the time of the arrest. A court may (by the implementation of a local court rule) waive the requirement for appearance within one judicial day if it provides for the appearance at the earliest practicable day following arrest, and establishes the method for identifying that day in the local court rule.

A person who is charged with an offense involving: (1) driving while under the influence, (2) driving under the age of twenty-one after consuming alcohol, or (3) being in physical control of a vehicle while under the influence, and who is not served with a citation or complaint at the time of the incident, shall appear in court for arraignment in person as soon as practicable, but in no event later than fourteen days after the next day on which court is in session following the issuance of the citation or the filing of the complaint or information.

At the time of an arrested person’s first appearance for DUI, a court is required to determine the necessity of imposing conditions of pretrial release according to the procedures established by court rules for a preliminary appearance or an arraignment. DUI and Mandatory Court Appearances: DUI court appearances are mandatory and may not be waived under any circumstance.

The Seattle DUI attorneys that make up the criminal defense team of SQ Attorneys are a highly skilled and experienced team of practitioners immensely dedicated to aggressively protecting the rights and interests of those accused of DUI in Western Washington.  The team creates success by working with both law enforcement and the prosecuting attorney’s office to ensure that their client’s integrity and overarching humanity, as well as the totality of the facts and circumstances related to the allegations, are considered in creating a just, fair and equitable resolution.

Last month the Edmonds City Council passed an ordinance making it illegal to occupy or store belongings in public places overnight. This move corresponded with a sweeping national trend by local governments to criminalize homelessness. The Edmonds ordinance essentially forces people living on Edmond’s streets to either get into a shelter or risk a criminal… END_OF_DOCUMENT_TOKEN_TO_BE_REPLACED