Home » Blog»Uncategorized » What will be the Impact of SPD hiri [...]

What will be the Impact of SPD hiring Bonuses 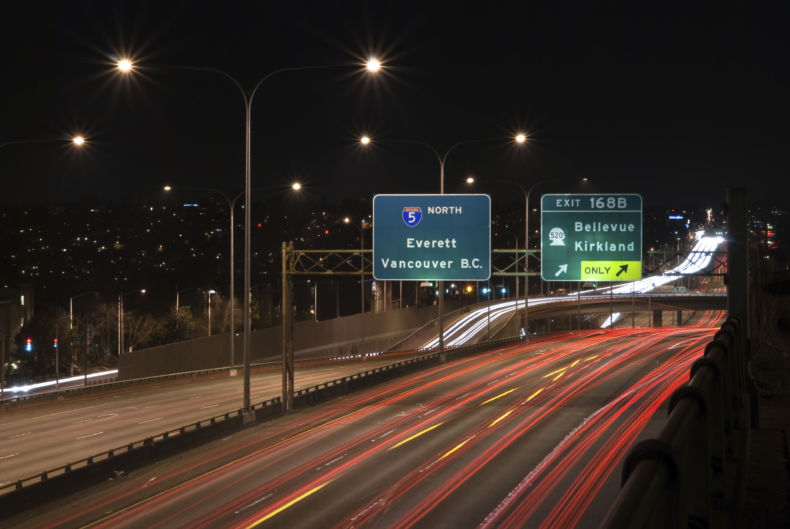 Recently, the Seattle City Council resoundingly passed legislation for SPD hiring bonuses. The intent of the new legislation is to entice: (1) officers from other police departments, and (2) new police recruits to apply for and become Seattle police officers. Trained officers will be given a $15,000 bonus, and new recruits will be given a $7,500 bonus, if hired. The hope is to get more experienced and better prepared officers in the SPD. SPD has funding for 1,467 full time officer positions in 2019. 1,398 positions are already filled. That leaves just under 100 open positions. But 69 new officers working the Seattle streets is sure to enhance the efforts to lessen crime within the city limits, which has a big issue as of late. Many other regional police departments also have hiring incentives already in place. It will be interesting to see if the Seattle incentives achieve their intended goal of getting more quality applicants.

Lest it be said, a spike in officers may initially result in a spike in criminal charges. If charged with a crime it is a very smart idea to immediately hire a qualified Seattle Criminal Defense Lawyer. The Seattle Criminal Defense Attorneys that make up the criminal defense team of SQ Attorneys are highly qualified and reputable Seattle Criminal Lawyers that are dedicated to providing top notch, aggressive representation for those arrested or charged for crime all across Western Washington and the Greater Puget Sound region. The team creates success by working with law enforcement and the prosecuting attorney’s office to ensure that all facts and circumstances related to the allegations are considered in creating the fairest, most equitable and just resolution possible in light of all the surrounding circumstances of the given case. So, whether you are cited with an infraction or arrested and/or charged with misdemeanor, gross misdemeanor or a felony, protect yourself … call SQ Attorneys at (206) 441-0900.