Home » Blog»Uncategorized » What is the Punishment for Stealing [...]

What is the Punishment for Stealing a Car ? 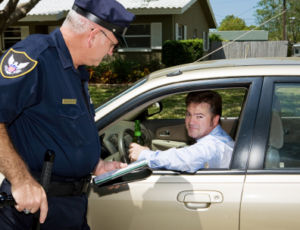 In the State of Washington, a theft occurs when a person takes another’s property with the intent to permanently deprive the owner of that property. State theft laws often use some form of this general definition, but differ regarding the treatment of general theft compared to auto theft. Based on the value of the property in question, a defendant can be charged from a class B felony down to a misdemeanor offense.

Washington’s general theft law has a provision that criminalizes stealing cars specifically, but the state also has separate statutes dealing exclusively with auto theft. The fact that Washington’s auto theft laws are governed by distinct statutes apart from the general theft statutes shows that the lawmakers considered auto theft a top priority in the state. Stealing a car or possessing a stolen car constitutes a Class B felony in Washington regardless of the value of the vehicle.