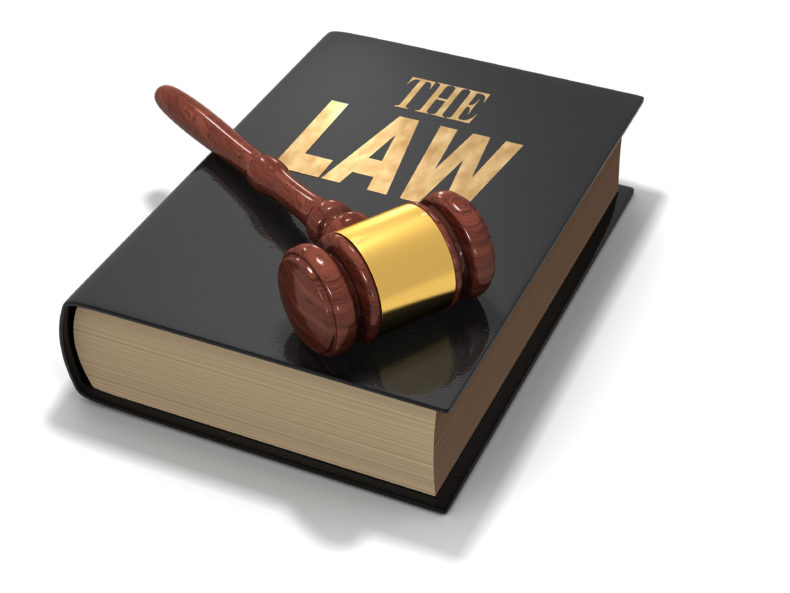 Those who were convicted under the previous drug possession law are getting cleared of any wrongdoing slowly but surely. In some jurisdictions it is happening sua sponte – without the need for people to file a special request, i.e. King County where prosecutors are seeking judicial orders on their own, without any action whatsoever by those convicted of felony drug possession. Of course, it is a good idea for those folks to ensure their addresses are up-to-date because undoubtedly they will eventually get a refund from the court for any court costs, fees and assessments they paid. Other jurisdictions are referring people to websites where they can have their records cleared and their fines refunded, eventually.

No doubt these vacated records will make a positive impact on the lives of those convicted. Getting a job or a place to live may get significantly easier for them, which is a great thing in the long run. Sadly, patience is required as the government sifts through its backlog of felony drug possession offenses.