Home » Blog»Uncategorized » In Eye of the Beholder

In Eye of the Beholder 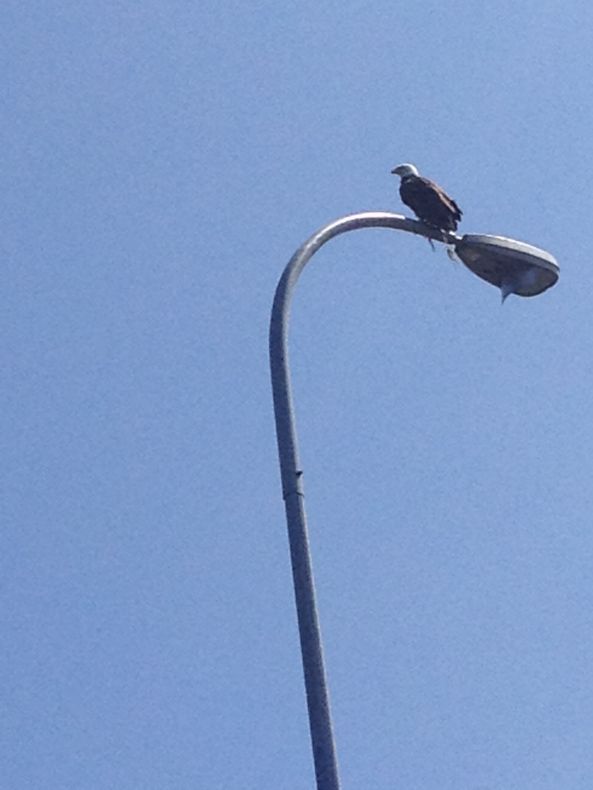 Many types of criminal cases permit for the affirmative defense of self-defense. However, just because one may have a viable defense (such as self-defense) that alone does not mean that a jury will necessarily acquit or otherwise find a person ‘not guilty’. A man in Everett recently found that out the hard way when a jury didn’t find his actions acceptable in light of the situation he faced.

In that case, the man says he was in fear for his safety after an aggressive driver was driving so close to him that he was rear-ended. After the ‘fender-bender’ – claiming that he couldn’t predict what the other driver was going to do – the man exited his car and shot the other man in the head while he sat seat-belted in his vehicle. The jury didn’t buy the shooter’s reasoning and quickly convicted him of second degree murder for the 2019 road rage incident. He now faces 15-22 years in prison for his actions.

The case evidences why it is always best to ensure that an affirmative defense is truly a viable one before raising it up the proverbial flagpole. In short, just because one may think their actions are justified, others may not … it is always in the eye(s) of the beholder.