Home » Blog»Uncategorized » What Once was – Is No Longer

What Once was – Is No Longer 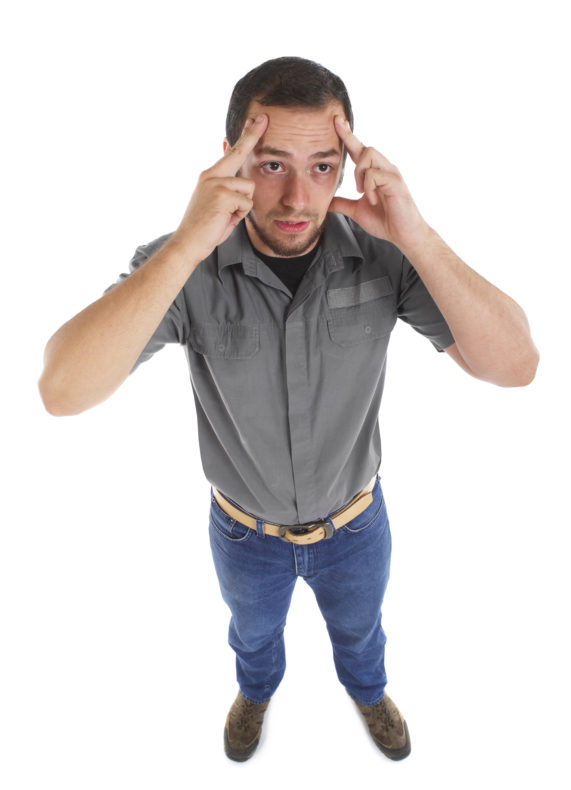 Oh how times have changed in the realm of Washington DUI law. Not so many years ago a driver charged with a DUI, and fortunate enough to get an amended charge like Reckless Driving or Negligent Driving, was often spared actual jail time and instead was permitted to ‘do their time’ via community service hours.

Over the past several years, even if someone is lucky to get a reduced charge, they are required to do some ‘hard time’ in jail. In years past, Seattle DUI attorneys were quick to recommend that a DUI client bang out some community service hours while their case was pending in the judicial system. This was typically done to garner good will and to enhance the defendant’s bargaining position in negotiations with the prosecutor. By being proactive, the prosecutor (and the court) understood the defendant was taking things seriously, and was actively working to resolve the matter. In turn, it the hours also stemmed actual jail time being served by the defendant.

Seattle DUI defense attorneys generally now only recommend that a defendant proactively do community service hours while the case is pending so as to keep their client ‘busy’ and feeling like they are part of the negotiating process. In essence, it is an empowerment tactic (and one that keeps the defendant from continuously calling his lawyer to find out what is going on in his case).

Unfortunately, and in reality, the actual impact the hours have on helping create a good outcome is negligible at best. That is not to say, however, that they have no value … but the value while a defendant’s case is pending is not such that it may be the one thing that finally makes or breaks a deal being cut, as it did a few years back. Nowadays, the prosecutor is more focused on the actual facts of the case and whether the facts meet every element that they must prove beyond a reasonable doubt. In light of this, pre-conviction community service hours in DUI cases has pretty much gone the way of the dinosaur – extinction. Maybe someday – unlike dinosaurs – community service hours will again come back into play – only time will tell.