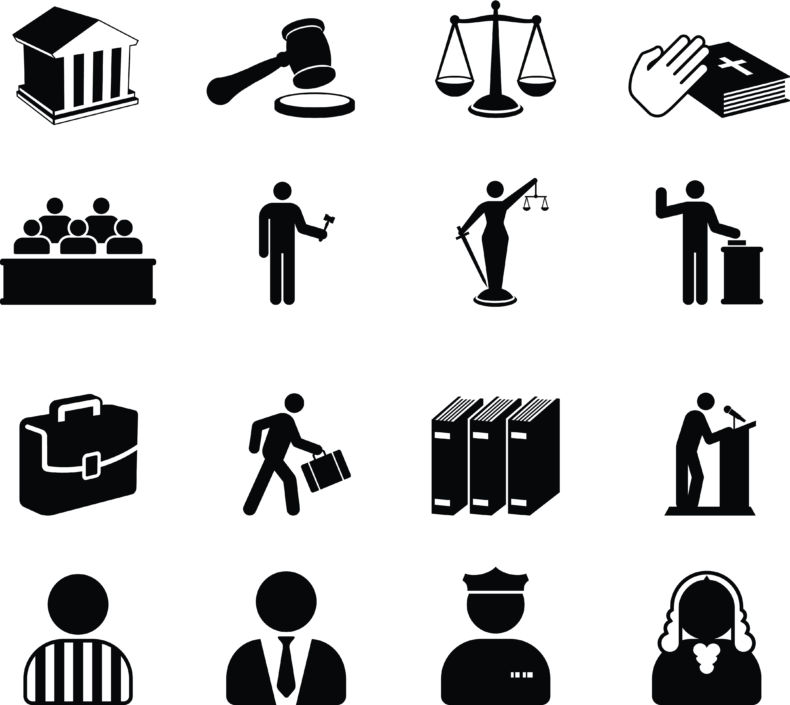 Generally, when a defendant has been prosecuted for a crime, she has the Sixth Amendment right to confront witnesses who testify against her. In other words, a Defendant gets to question the prosecution’s witnesses on the stand, before the trier of fact – the jury. The idea is to ensure that the trier of fact can assess the truthfulness and credibility of the person alleging wrongful conduct on the part of the defendant. There is no bigger type of case where the right to confront witnesses becomes an issue than a domestic violence related matters. This is so because domestic violence is an area where allegations can arise out of jest and anger, not truth. So the court generally will not allow the prosecution to prove their case with statements made out of court, without affording a defendant the right to challenge the witness on the stand, in a court of law.

There is, however, an exception to the right to confront a witness. It is called ‘forfeiture by wrongdoing’. Under the forfeiture by wrongdoing doctrine, defendants that procure the unavailability of a witness give up their right to confront the witness that is missing. A defendant commits wrongdoing if they directly, or indirectly, cause a witness to be unavailable to testify in court. A recent example of this can be found in State of Washington v. Alphonso Curtis Brownlee, Washington State Court of Appeals, Division II.

In the Brownlee case, a jury convicted Alphonso Brownlee of two counts of residential burglary, two counts of assault in the second degree, two counts of violation of a no contact order, and two counts of tampering with a witness. The victim of these crimes did not testify. The State’s evidence at trial included sworn victim statements admitted under the forfeiture by wrongdoing doctrine. Brownlee appealed his conviction, arguing that the trial court violated his constitutional right to confrontation by admitting the victim’s out-of-court statements pursuant to the forfeiture by wrong doing doctrine. On August 10, 2021, Division II affirmed the trial court in an unpublished opinion.