Dangers Extend Beyond Just the Victim 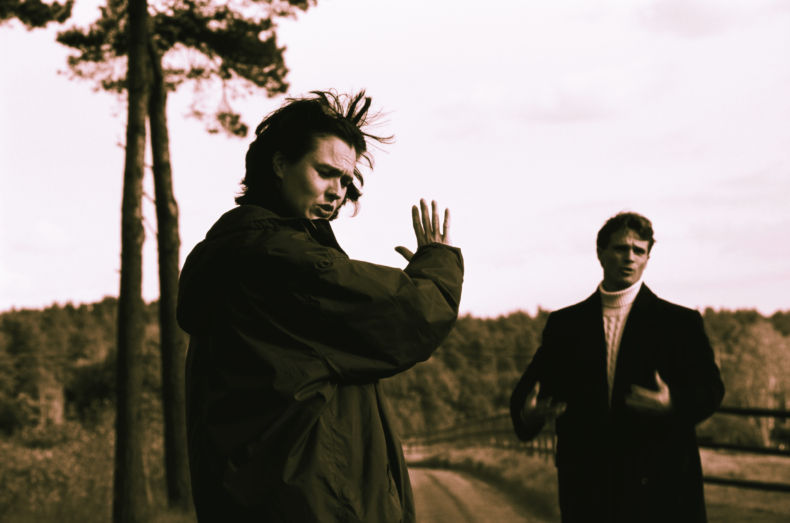 Domestic violence 911 calls are generally deemed dangerous for not only the alleged victim, but also the law enforcement officers that respond to the call. What is less understood, however, is that these same calls also can sometimes be equally dangerous for the one allegedly doing the abuse/ violence.  Case in point – an emergency call over this past weekend that involved Pierce County Deputies that responded to a 911 call regarding a woman’s boyfriend who was intoxicated, armed and damaging things inside their home.  The woman was scared enough that that she locked herself in their bathroom.  Upon arrival, the deputies confronted the man at his front door; he was armed with a sidearm and allegedly refused orders to not touch it.  They shot him.  Unfortunately, the man did not survive; he passed away at the hospital.  The officers were placed on administrative leave pending an investigation. There are many dimensions to domestic violence charges, and thus prosecutors and courts alike take them very seriously.  This is so even for cases that some may think are ‘chippy’ or insignificant.

Due to the myriad of things to consider in a domestic violence case, it is always best to consult with a Seattle domestic violence attorney when facing a DV related criminal charge. The Seattle domestic violence lawyers that make up the criminal defense team of SQ Attorneys are highly qualified and reputable Seattle domestic violence attorneys that are dedicated to providing top notch, aggressive representation for those arrested for crime all across Western Washington and the Greater Puget Sound region. The team creates success by working with law enforcement and the prosecuting attorney’s office to ensure that all facts and circumstances related to the criminal allegations are considered in creating the fairest, most equitable and just resolution possible in light of all the surrounding circumstances of the given case. So, whether cited for domestic violence related assault, malicious mischief, property destruction or some other crime, protect yourself … call SQ Attorneys immediately at 206.441.0900.