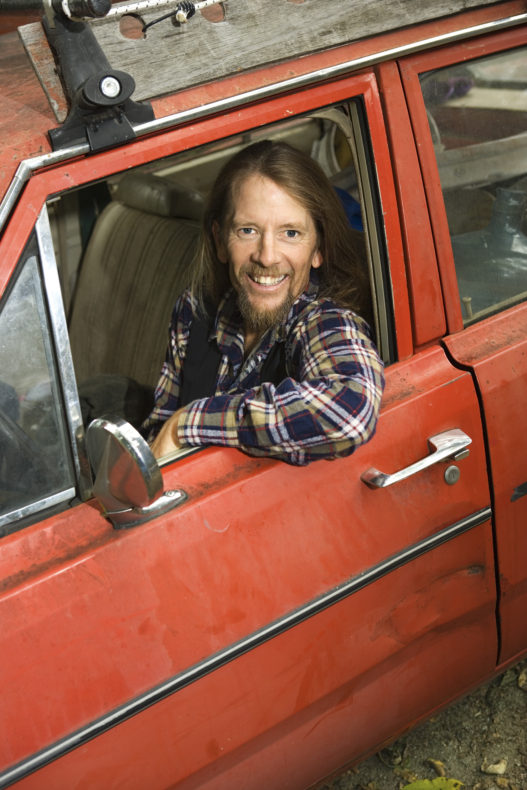 Are DUI Check Points becoming closer to reality in Washington State? Well, last month an impromptu discussion on the topic arose during a presentation to the Washington State Transportation Commission on traffic fatalities. The issue was raised because one of the Commission’s members had just experienced a checkpoint while visiting Hawaii, and asked if Washington State had ever considered them. The response he was given was that it would be a “pretty heavy lift for legislators.” The Commission, however, was also told that checkpoints are effective because they not only stop intoxicated people from driving, but they also change people’s behavior and decision making.

In Washington, many have questioned the legality of DUI checkpoints. This is so because a 1988 Washington State Supreme Court ruling found that under our State Constitution they “violated the right to not be disturbed in one’s private affairs.” More recently, a 2007 report prepared by the WSDOT noted the same thing: that our State Constitution prohibits people from being stopped without a search warrant, or at least without probable cause that they have committed a crime. The report, however, also goes on to point out that the United States Supreme Court has found that DUI checkpoints are constitutionally permissible under the Federal Constitution. The dichotomy between the Constitutions is actually not surprising because it is well known in our legal community that Washington’s Constitution is a bit more rigid on search and seizure issues than the Federal Constitution.

As our DUI laws continue to get tougher, it would not be surprising to see a continued push for sobriety checkpoints in Washington State. The most recent push came – without success – in 2013. The Commission’s continued goal is to significantly reduce deaths and/or serious injuries on our state roadways by the year 2030. How that is achieved is, and remains, a work in progress.

If you or a loved one is accused of DUI, you should immediately consult with a qualified Seattle DUI Attorney. A qualified and respected Seattle DUI lawyer, among other things, can quite possibly save the aggrieved person thousands of dollars in court and insurance fees, the extent of loss of privilege to drive, and the amount of jail time to be served. We have said it before and will say it again, Washington DUI laws are far too complicated for any ol’ attorney to handle. Be smart and consult with a qualified and skilled Seattle DUI Attorney when arrested for an alcohol and/or drug related DUI in Washington State.