Home » Blog»Uncategorized » As the law Turns

As the law Turns 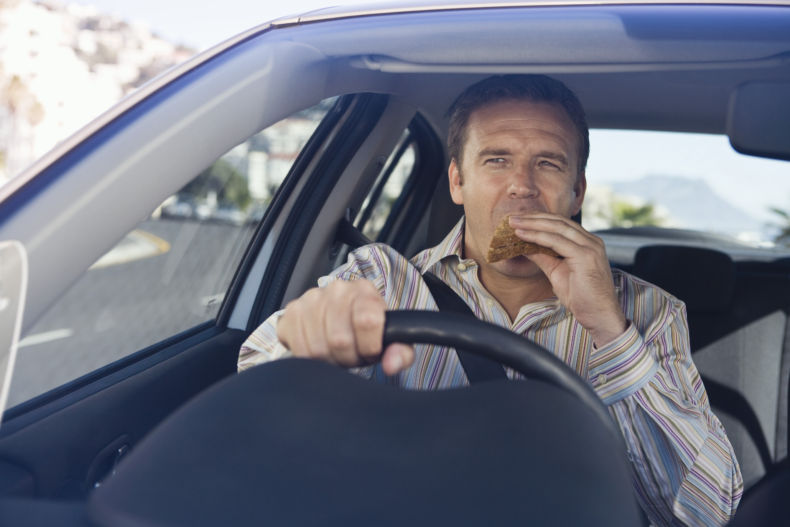 Washington’s distracted driving bill is moving forward quickly. As you all know, we have been following the bill’s course.  Last week both chambers of the state legislature passed versions of the bill thus making it highly likely that drivers will be banned from using handheld devices in 2018.

The House version of the Driving Under the Influence of Electronics Act passed on March 7, 2017. The Senate passed its version on March 6, 2017.  The next step is for each chamber to review the others version.  Thereafter a combined bill will be put to a final vote in roughly a week’s time.  At a glance, the House version the Act, fines would increase from $124 to $245 for a second offense, and on a third offense a violation would be reported to the driver’s insurance company, which of course would raise the driver’s rates.  Both bills propose fines for other kinds of distracted driving (i.e. eating), but only if the driver is initially pulled over for some other traffic offense.

Currently, as we should all know by now, texting while driving is illegal, as is holding a phone up to one’s ear while talking. This new bill aims to extend the reach beyond just the foregoing, and includes acts done on smart phones and tablets.  Undoubtedly, this is just the beginning of the expansion of the law.