Home » Blog»Uncategorized » A Change in Plans

A Change in Plans 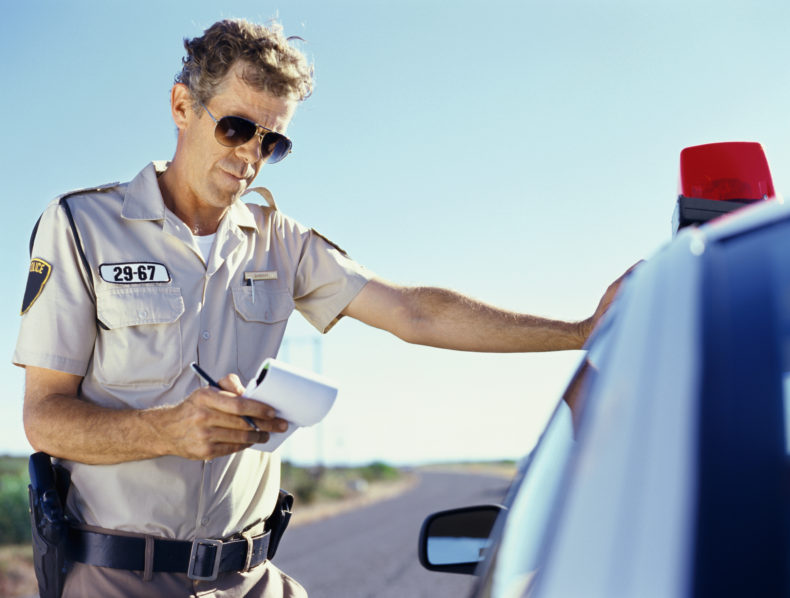 Come August of this year holding an electronic device while behind the wheel (beyond just texting or holding a phone to your ear) will violate Washington law. This is so because Washington Governor Jay Inslee last week signed into law an act prohibiting holding an electronic device — including phones, tablets and other electronic gadgets — while in control of a car. The bill signing was significant because it vetoed a section that had the measure taking effect in 2019, and now the law goes into effect this August.

In addition to the electronics DUI bill, Governor Inslee also penned a measure that would make a fourth driving-under-the-influence offense a felony in Washington state. The new law allows prosecutors to file felony charges if a person gets a fourth (not fifth) DUI within 10 years.

Once the electronics DUI measure takes effect in August, the standard traffic fine of $136 will apply to a first offense, but a second offense will result in a $235 fine. Moreover, the first distracted-driving offense will be reportable to insurance companies, which may cause a driver’s insurance rates to rise like any other moving violation.

Interestingly, another section of the new electronics DUI law impugns a person who engages in “any activity not related to the actual operation of a motor vehicle” is subject to pay an additional fine of $100. Does this include fidgeting with the car radio or grabbing for a pair of sunglasses or a bottled water? It very well might. However, it only applies if an officer catches a driver being distracted while committing a some other traffic offense. For example, running a stop sign, speeding or failing to use a turn signal.

Any person accused of DUI should immediately consult with a qualified Seattle DUI lawyer. A qualified and respected Seattle DUI lawyer, among other things, can quite possibly save the aggrieved person thousands of dollars in court and insurance fees, the extent of loss of privilege to drive, and the amount of jail time to be served. Washington traffic laws are far too complicated for any ol’ attorney to handle. Be smart and consult with a qualified and skilled Seattle DUI Attorney when arrested for an electronic or alcohol and/or drug related DUI in Washington State.