DUI = a Loss of License 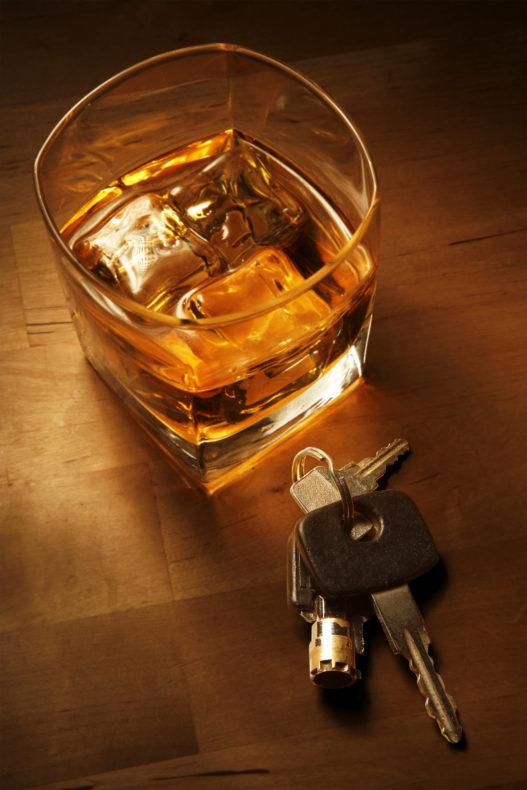 As any seasoned Seattle DUI lawyer will tell you, it should come as no surprise that being cited for DUI in Washington State can impact one’s ability to drive. A Washington DUI can lead to a suspension, and even a revocation, of a person’s driving privilege. This is so even if the case is dismissed in the criminal court system because the law allows the Washington State Department of Licensing to take an administrative action against a driver cited for DUI.

If a person is arrested for driving under the influence in Washington State for the first time, his driver’s license will be suspended for a period of at least 90 days, and potentially even revoked for 2 years. Because of all of our inherent ‘due process’ rights, a license suspension/ revocation is abated for 60 days after the date of the arrest. After that period, however, the suspension will take place unless a hearing to contest the suspension is filed with the Washington State Department of Licensing. It is thus vital to act fast after a DUI arrest.

A person cited for DUI has no more than 20 days after the arrest to request a hearing. If timely requested, a DOL hearing examiner will review the case by telephone and decide whether or not to uphold the suspension/ revocation. The hearing, however, only covers four specific issues, and it does not take into account whether the person has a good driving record or needs to drive.

Because of the technical nature of the hearing, it is always good to seek representation from a Seattle DUI defense attorney. Although the hearings are generally tough to win, hiring a seasoned Seattle DUI attorney can go a long way in creating a favorable outcome.

A DOL administrative action is not the only way a person cited with a Washington DUI can have their license suspended/ revoked. Regardless of the outcome of a DOL license hearing, a person’s driving privilege will be suspended if he is ‘convicted’ of DUI. The suspension for a first time DUI will be either 90 days or 1 to 2 years. Like the DOL hearing, hiring a top notch Seattle DUI attorney is the most important thing you can do to prevent or at lessen the suspension/ revocation period.