Will Cameras Increase Citations in Seattle? 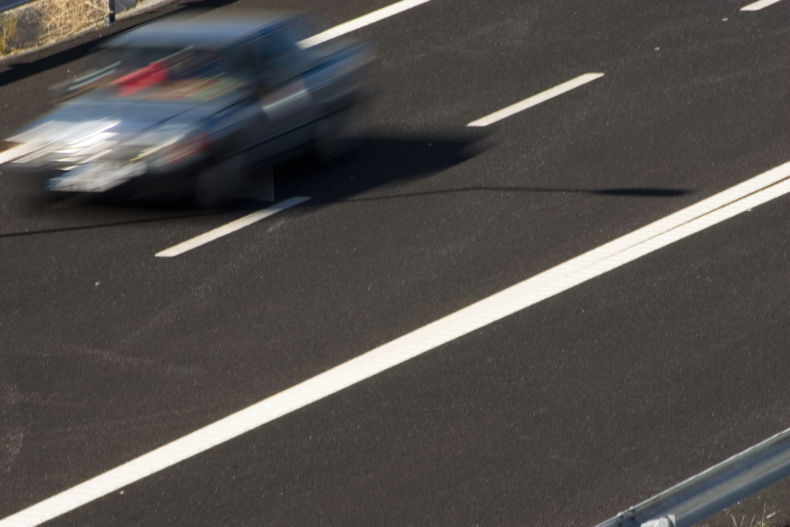 As has been the law for several years running, it is illegal for drivers to enter a Seattle intersection unless she has a clear path to make it all the way through the intersection.

As is common with any new year, commencing in 2022, there will be new fines for Seattle motorists if they enter certain bus lanes or clog four problem intersections. Specifically, the Seattle Department of Transportation has chosen eight locations to install traffic enforcement cameras, which will read license plates. Drivers will be mailed a warning the first time there is a violation, and fined $75 for any repeat violations. Notices will be mailed by the Seattle Police Department after an officer reviews the footage. This is similar to other types of camera violations, i.e. school zone violations.

Bus-lane and intersection cameras were authorized by the state Legislature in 2020, as a pilot program until July 2023, limited to 20 sites at downtown, South Lake Union and major connecting roads. It is claimed that traffic cameras support a Seattle City Council aspiration to reduce police encounters, thus reducing incidents of racial bias and risks of violent escalation. It is also said that the camera network will make traffic enforcement more consistent, objective and fair.

Sometimes good people make bad decisions. If that is you, and you find yourself on the wrong side of the law, immediately contact a Seattle Traffic Attorney. A Seattle Traffic lawyer is not going to judge you, and understands that everyone makes mistakes. Hiring a Seattle Traffic Lawyer to help can – at a minimum – reduce penalties, and can help direct people on how to best deal with their citation and/or charge, and many times even get them dismissed. So it should go without saying that someone cited for an infraction, misdemeanor or felony should hire a qualified Seattle Traffic Lawyer as soon as possible. Traffic charges can cause havoc on a person’s personal and professional life. Anyone cited or charged in Washington State should immediately seek the assistance of a seasoned Seattle Traffic Lawyer – like the attorneys at SQ Attorneys!