Home » Blog»Uncategorized » What? No Police Department?

What? No Police Department? 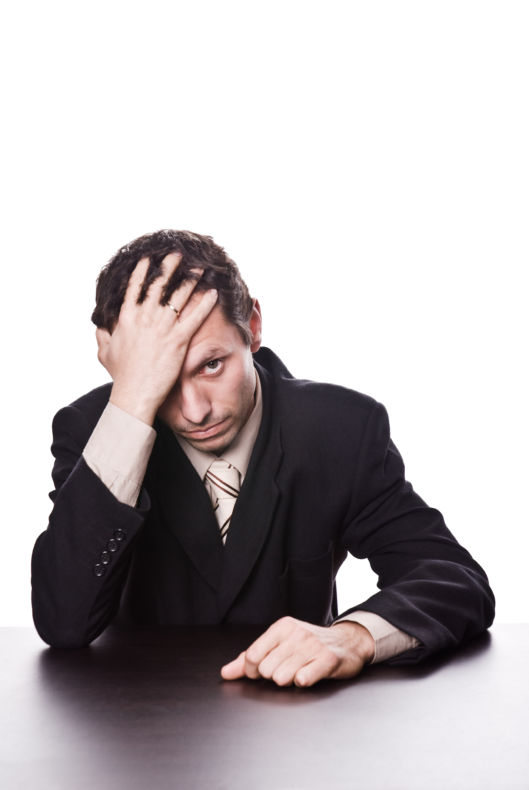 One way to make a community unsafe is to excommunicate its police department, and that is exactly what a small town mayor did in Okanogan County in Eastern Washington. The mayor disbanded the entire Tonasket Police Department a few weeks back.

It started with a complaint that the mayor was racist because he told an officer that his name “Jose” was too Hispanic sounding and thus he should elect to go by “Joseph” instead. As one can imagine, that ‘suggestion’ didn’t go over too well. Officer Jose Perez elected instead to out Mayor Dennis Brown to the Tonasket City Council. Mr. Brown denied the claim saying, “that’s false”. He reframed the discussion in terms of inquiring what the officer wanted to be called, which is a curious question in-and-of-itself.

The council asked the mayor to resign; they simply lacked confidence in him after his bizarre behavior. With no police department, the Okanogan County Sheriff’s Office is left as the only law enforcement agency to protect the Tonasket community. That is a tall order for a small agency covering a broad territorial area. Godspeed Tonasket.

When charged with a crime it is a very smart idea to immediately hire a qualified Seattle Criminal Defense Attorney. The Seattle Criminal Defense Attorneys that make up the criminal defense team of SQ Attorneys are highly qualified and reputable Seattle Criminal Defense Lawyers that are dedicated to providing top notch, aggressive representation for those arrested or charged for crime all across Western Washington and the Greater Puget Sound region. The team creates success by working with law enforcement and the prosecuting attorney’s office to ensure that all facts and circumstances related to the allegations are considered in creating the fairest, most equitable and just resolution possible in light of all the surrounding circumstances of the given case. So, whether you are cited with an infraction or arrested and/or charged with misdemeanor, gross misdemeanor or a felony, protect yourself … call SQ Attorneys at (206) 441-0900.