What Minor Traffic Laws Won’t be Enforced in Seattle? 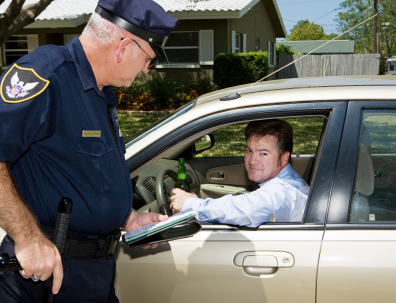 As social justice policies continue to develop in Seattle, it has been confirmed that enforcement of some Seattle crimes will be softened. No longer will (1) failing to wear a bicycle helmet, (2) driving with expired tabs, (3) driving a vehicle without a front license plate, or (4) driving with items hanging from one’s rearview mirror or with a cracked windshield be primary reasons for a cyclist or motorist to be stopped by Seattle police officers. If a bicyclist or motorist are stopped for some other reason, however, they could be secondarily cited for these violations. In other words, the laws against riding a bicycle without a helmet, or driving a car with expired tabs, without a front license plate or cracked windshield have not been abolished entirely. They still exist. Seattle, however, is simply not overtly emphasizing them as they don’t directly impact the safety of other individuals, and the financial penalties for the four violations may disproportionately fall on those unable to pay.

Seattle’s intent is to deprioritize low-risk public safety violations. Police, however, will still enforce those four violations if another primary violation leads to initial police contact with the bicyclist or driver.

No doubt as things progress there will be more changes to reduce traffic stops and potential negative interactions between officers and members of the Seattle community. We shall see what other laws are impacted as we continue with the social justice policy changes in our community.