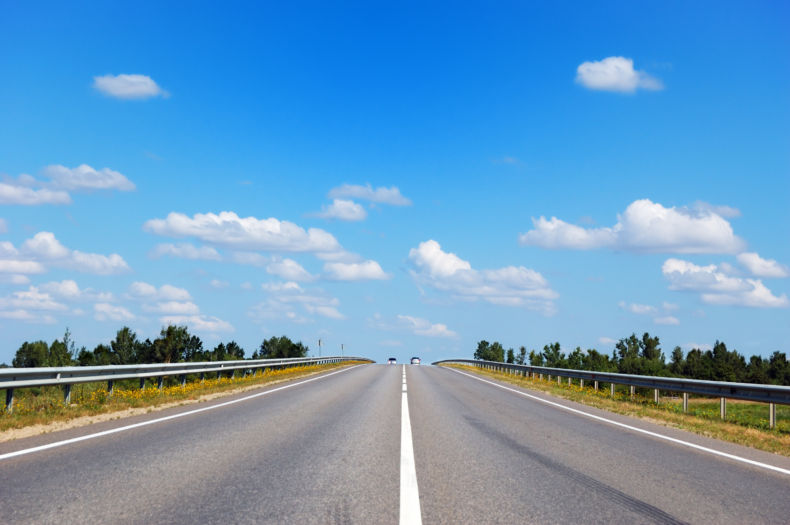 What is Reckless Driving? According to Washington State, Reckless Driving is ‘a willful and wanton disregard for the safety of person and/or property.’ Can speeding alone get someone cited for Reckless Driving? In short, yes. This is so because Washington’s maximum speed limits can serve as prima facie evidence of reckless driving, which in Washington is a gross misdemeanor punishable by up to 364 days in jail and a $5,000 fine.

Now, there is no doubt that simply traveling 10 MPH over the speed limit isn’t likely, in-and-of-itself, to result in a criminal charge of Reckless Driving. But traveling 100 MPH on a highway? That is a different story. Just ask the folks who got caught racing their luxury cars on the Tacoma Narrows Bridge last Wednesday night. The drivers (each driving a Lamborghini, a BMW and a Porsche, respectively) were arrested by the WSP after they were caught speeding over 100 mph. To add insult to injury, they each had their car towed. After the incident, WSP Trooper Ryan Burke tweeted, “[t]here’s a time and a place for this. It’s called the track!” He followed up with hashtag #hopeyouhaveniceshoes, obviously being a little tongue-and-cheek at the drivers’ expense.

Lest it be said, it isn’t worth the hassle of going through the criminal court system … it is most assuredly wiser to just follow the rules of the road. That said, if you find yourself, or a loved one, dealing with a ‘lead-foot‘ Reckless Driving charge, don’t hesitate to contact Greg and Saad, the criminal defense attorneys that make up the SQ Attorneys team – (206) 441-0900; greg@sqattorneys.com; saad@sqattorneys.com. Both Greg and Saad take pride in zealously and aggressively defending folks facing criminal traffic charges.