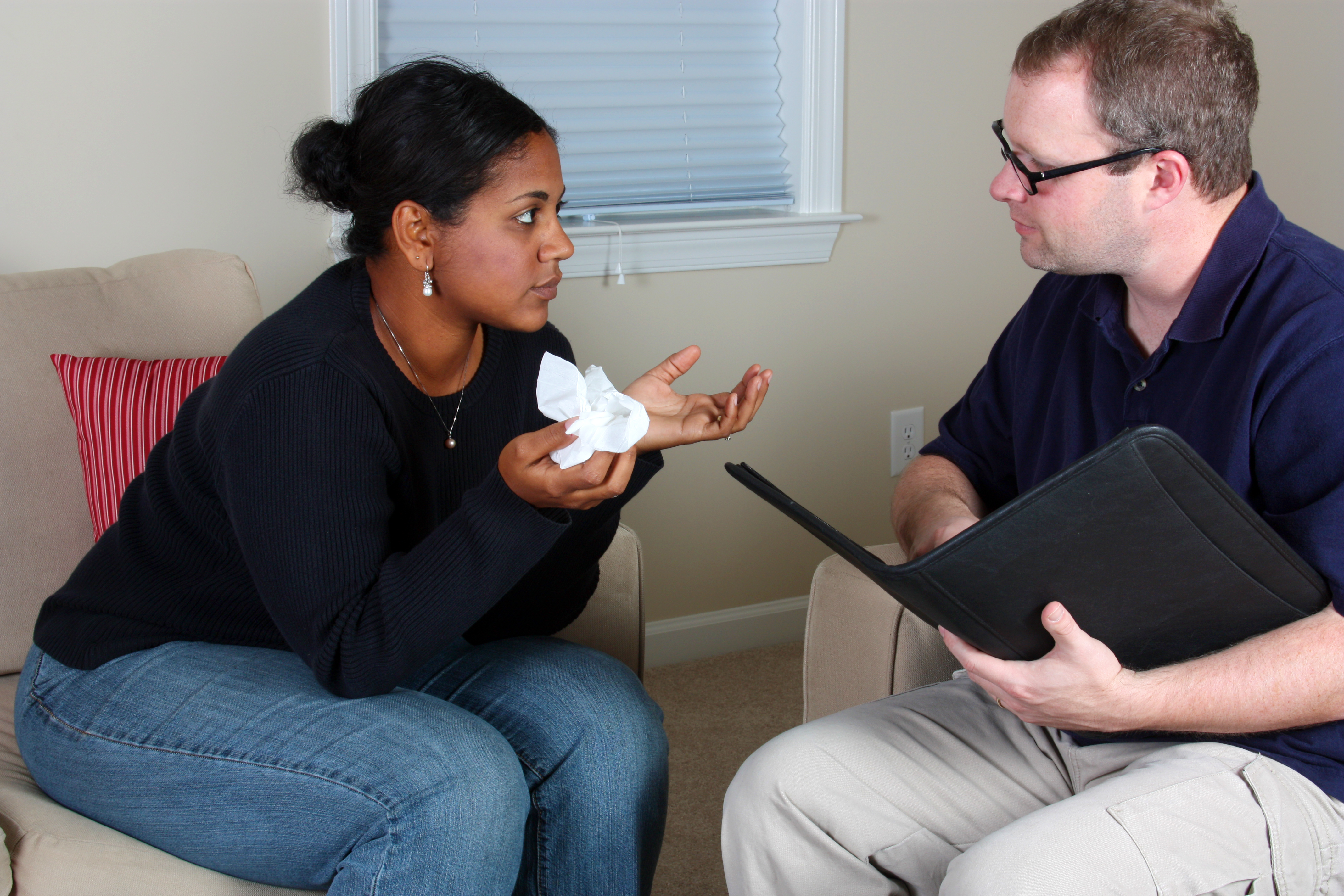 An often asked question of SQ attorneys is: ‘What are the main consequences a person faces when convicted for DUI’?

Many folks are surprised to find out that a DUI is a crime (not an infraction) in Washington State. Because it is a crime (a gross misdemeanor), any person convicted of DUI faces ‘actual’ jail time. This is so because it is a mandatory confinement penalty law. On a ‘first offense’ DUI, a person convicted is obligated to at least do 24 consecutive hours in jail … and at the discretion of the court may actually be ordered to do up to 364 days in jail (or anywhere in-between the 1 day and the 364 days).

Another direct consequence of a DUI conviction is the suspension of one’s Washington State driving privilege. The minimum period of suspension is 90 days, and could be up to possibly two years on a ‘first offense’ DUI. Once the person is eligible to reinstate his driving privilege, he must first show the Department of Licensing that he: (a) completed an alcohol/drug assessment, and accomplished what was required by the state certified assessor (minimum: (1) 8 hour class, and (2) victim’s panel); (b) placed on his vehicle an ignition interlock device (which must be maintained for a minimum of 1 year); and (c) obtained high risk insurance (which must be maintained for a minimum of 3 years upon eligibility to reinstate).

A few other little known facts about DUI convictions are: (a) they are a non-vacatable, non-expungable and non-sealable; a DUI conviction will remain on a person’s criminal history for life;(b) they eliminate a person’s ability to travel to Canada until the Canadian consulate otherwise authorizes, which can be several years; and (c) the person convicted will be placed on probation and will be court supervised for up to five years.

In short, DUI’s are no joke. A simple mistake can lead to a DUI conviction. There is no ‘mens rea’ or ‘state of mind’ required to be guilty of DUI. In other words, a person does not have to ‘intend’ to be DUI, or “knowingly’ be DUI, or ‘recklessly” be DUI or even ‘negligently’ be DUI. The government simply has to show that the person was driving under the influence, on a certain date and at a certain place. Once in the system, the prosecutor’s job really isn’t that tough.

In addition to the foregoing, it is important to remember that not every DUI can be ‘beat’ or ‘won’. Often it is about minimizing consequences and/or the actual type of charge a person is ultimately saddled with. Being pragmatic about the situation is important; ‘hope for the best, but expect the worst’ is a phrase a lot of DUI defendant’s have to come to terms with as they navigate through the court system.

If you or a loved one is accused of DUI, you should immediately consult with a qualified Seattle DUI Attorney. A qualified and respected Seattle DUI lawyer, among other things, can quite possibly save the aggrieved person thousands of dollars in court and insurance fees, the extent of loss of privilege to drive, and the amount of jail time to be served. We have said it before and will say it again, Washington DUI laws are far too complicated for any ol’ attorney to handle. Be smart and consult with a qualified and skilled Seattle DUI Attorney when arrested for an alcohol and/or drug related DUI in Washington State.