Home » Blog»Uncategorized » Wait, There is an Exception?!

Wait, There is an Exception?! 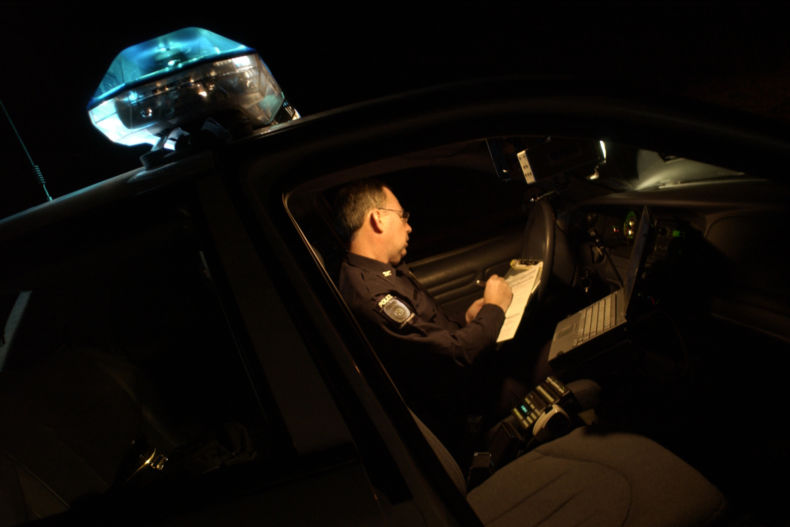 When bad luck hits, it can really take the wind out of your sails. There is no better example of that than what a 21 year old Ferndale man recently endured – 3 DUI arrests over a 4 day period in Skagit and Whatcom Counties. It started with a March 8th DUI arrest in Whatcom County and mercifully ended with a final DUI arrest on March 11th in Skagit County.

But wait, this story may have a happy ending. There may actually be a rainbow, or even a ‘silver-lining’, in this man’s future. Why? Because, RCW 10.05.010(2) may provide some much needed relief.

RCW 10.05 is Washington’s Deferred Prosecution statute. Under RCW 10.05, a person charged with a DUI may petition a court to be considered for a deferred prosecution program. Normally, a person only gets the benefit of one deferred prosecution in a lifetime. Generally, that applies to one charged crime, not three. There is one nuanced exception to that rule, however, and it is found in subsection (2) of RCW 10.05.010. Under Subsection (2) of RCW 10.05.010, a person is permitted to consolidate separate offenses that happen within a 7 day period into one program.

So, if the Skagit and Whatcom County District courts see fit, this young man may find that he can put all three of his DUI cases under one plump, rose-colored umbrella. and what if he successfully completes the deferred prosecution program??  Well heck, he can actually have all three of his DUI cases dismissed. That is right – D.I.S.M.I.S.S.E.D!  Say what??!  As they say, when life gives you lemons, make a big ol’ jug of lemonade, baby.

Anyone cited for DUI is best advised to immediately seek the assistance of a reputable and highly qualified Seattle DUI lawyer. A qualified and respected Seattle DUI lawyer, among other things, can quite possibly save him thousands of dollars in court and insurance fees, the extent of loss of his driving privleges, and the amount of time to be served in jail. We have said it before and will say it again, Washington DUI laws are far too complicated for any ol’ attorney to handle. Anyone arrested for DUI (this driver included) should be smart and consult with a qualified and skilled Seattle DUI attorney when arrested for an alcohol and/or drug related DUI in Washington State. SQ Attorneys is here to help – (206) 441-1600.