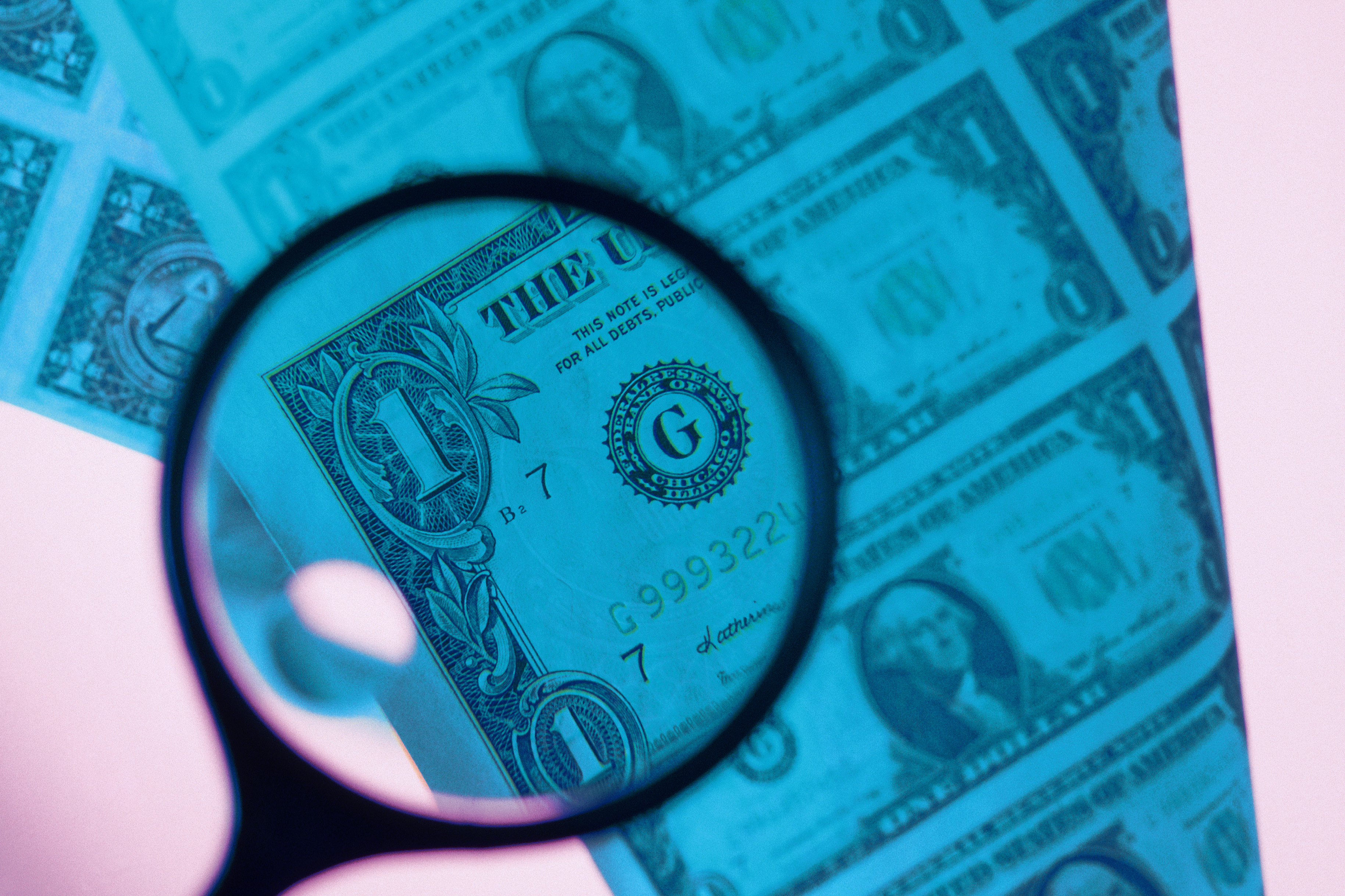 Evidence exists in many different forms. Many of which are introduced in trial and some that are not. Scientific and forensic types of evidence can be extremely helpful in proving a case, but there are rules and standards that these types of evidence must meet before they can be submitted during a trial. Scientific evidence are generally more common in serious felony cases, as opposed to misdemeanor charges.

There are many types of forensic evidence that are often considered scientific evidence, like DNA matching, fingerprint identification, and hair/fiber evidence. The methods used to develop these types of evidence are generally beyond the scope of knowledge that judges and juries possess and are therefore normally introduced as scientific evidence.

Fingerprint matching is generally admissible as forensic evidence in trial because it has been proven to be reliable to many years. In addition, things like radar and laser speed guns are generally accepted as being a valid method to tell the speed of a car at a given time and can be admitted as evidence. But keep in mind that there will often be new types of scientific evidence that parties will attempt to submit at trial – science that may not have a solid foundation within the scientific community.