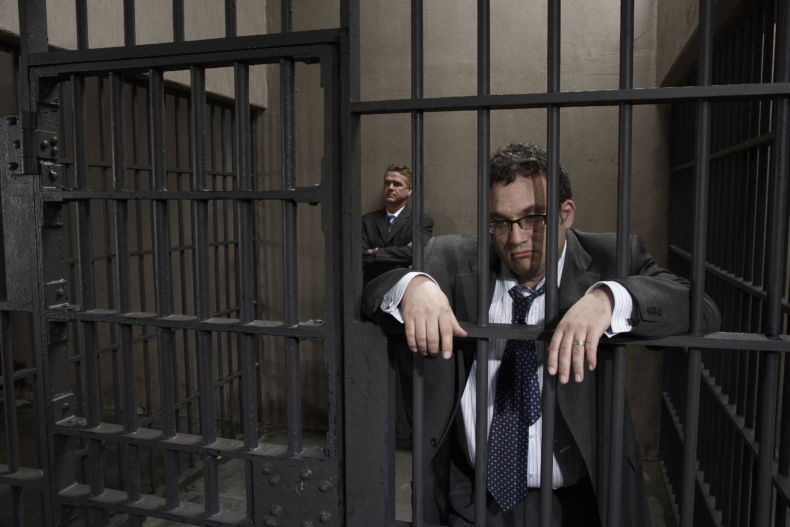 Sadly a man in our Monroe, Washington prison facility recently died because of – essentially – incompetent governmental bureaucracy. A report signed by an Ombuds for the state Department of Corrections (“DOC”) outlined the tragedy. It indicated that the inmate died fifteen months after a cancerous lump was discovered on his breast – he unconscionably never received any treatment even though several medical professionals said it was necessary or he would die in nine months.

It is abundantly clear that DOC acted lackadaisically in the face of the inmate’s health emergency. His lump was discovered in March 2018 by a nurse during an unrelated medical appointment. The nurse notified her superiors, but no action was taken and no follow-up was scheduled. Unbelievably, the inmate wasn’t seen by another health professional for two whole months, and then only after he asked to go to a medical clinic. Shockingly, another month passed before the inmate was seen for the first time by a physician’s assistant, who identified in June 2019 an urgent need for a mammogram and an ultrasound of the lump. It took another month for the ‘urgent’ needs to be satisfied. A whopping six months passed after the lump was discovered before a biopsy was actually completed, and it took DOC staff 15 days to sign off that they had received information related to the same. To make matters more offensive, the inmate himself was not told that he had cancer for 13 days after the initial diagnosis. And it doesn’t end there, the required surgical follow-up was never scheduled. It took nearly a month for an oncological consultation to be completed, and even though outside consultants recommended an emergency CT scan, it was not approved by the Monroe medical director for 10 days, followed by another 60 days before the procedure would even have been done, should the man have lived. Eight months after the lump was discovered, and almost three months after the oncologist recommended treatment ASAP, no treatment had been done. Of course the inmate filed several grievances and official requests to see a medical provider, only to have his requests ignored, dismissed or returned to be rewritten.

Since the incident, the inmate’s primary care provider has resigned (other employees involved have been placed on corrective action plans by the DOC), and sweeping policy changes have been implemented in DOC to address the ombuds’ concerns. While it is grand that DOC has taken corrective measures related to inmates’ medical needs, it is immensely disheartening that it took a man’s death to shine a light on the bureaucratic nightmare. Undoubtedly, there will be more snafus around the bend … there always is … but hopefully in the future it won’t take an inmate’s death to correct system inadequacies.

If you or a loved one is facing criminal charges, it is a very smart idea to immediately hire a qualified Seattle Criminal Defense Lawyer. The Seattle Criminal Defense Attorneys that make up the criminal defense team of SQ Attorneys are highly qualified and reputable Seattle Criminal Defense Attorneys that are dedicated to providing top notch, aggressive representation for those arrested or charged for crime all across Western Washington and the Greater Puget Sound region. The team creates success by working with law enforcement and the prosecuting attorney’s office to ensure that all facts and circumstances related to the allegations are considered in creating the fairest, most equitable and just resolution possible in light of all the surrounding circumstances of the given case. So, whether you are cited with an infraction or arrested and/or charged with misdemeanor, gross misdemeanor or a felony, protect yourself … call SQ Attorneys at (206) 441-0900.