Home » Blog»Uncategorized » To Defund, or Not

To Defund, or Not 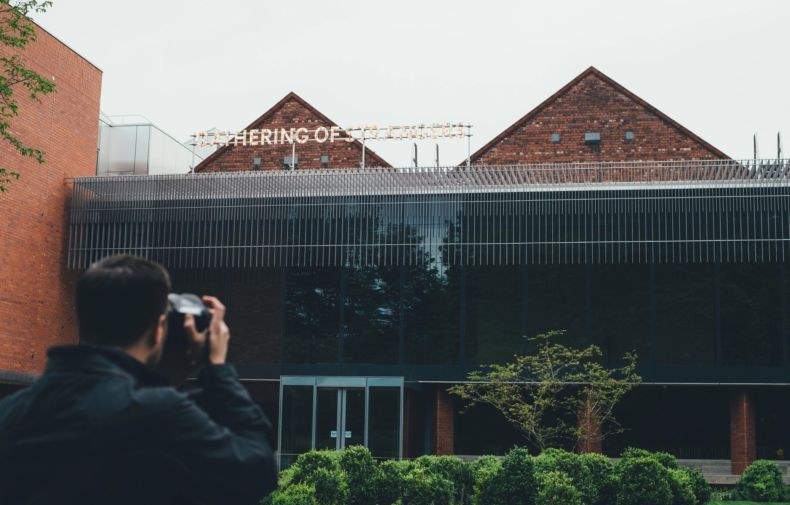 The Seattle City Council’s effort to defund the police is in full swing, and the SPD is fighting back by rolling out a new website meant to put a human face to the department and its employees. The site explains how officers do their jobs, and outlines rules they must follow when using force.

Seattle Police say the council’s proposed budget cuts would hurt diversity efforts within the department. This is so because younger officers of color have the least seniority and could be the first ones laid off if the defund the police campaign is successful. SPD is even having minority officers speak out publicly in an effort to gain support. Officer Mia Nguyen recently was quoted as saying, “the whole reason why I got into this job is because I wanted to make a change and be that bridge; that open line of communication for my community ….” Now the question is – is this statement true, or was it simply made out of fear of losing her job due to budget cuts. As previously noted the police chief, and now the mayor, say that city law requires SPD to cut the newest hires first, and – of course – the newest hires are more likely to be officers of color.

As to be expected, the ultra-liberal council says there are ways to avoid diversity disparity within the department. City council members, the majority of whom support a plan to trim as many as 100 Seattle Police Department jobs, disagree with the chief’s and mayor’s interpretation of city law requiring SPD to cut the newest hires first. The council claims the mayor can simply make a request to a city commission that deals with officer hiring and firing and ask if SPD can go out of order with layoffs. In short, the council sees an easy fix to a very complicated and volatile problem. It will be interesting to see how this all plays out in the long run. The council and SPD are clearly at loggerhead’s right now.