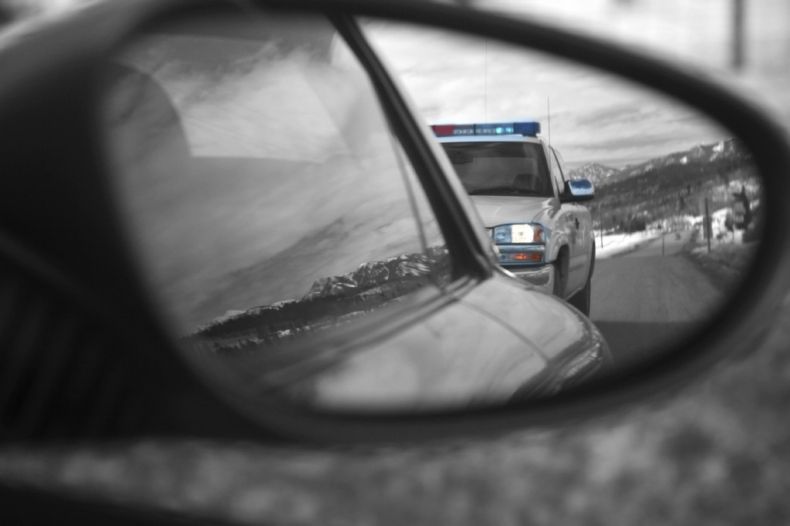 Always seemingly on the cutting edge of policing, the Seattle Police Department (the “SPD“) recently launched a Bias/Hate Crime Data dashboard, which is, of course, timely considering these heated political times. The data is composed of alleged citywide bias crime reports, and is tracked on three separate levels:

1. Malicious Harassment, which includes the motivation of a suspect and his/her belief about the victim’s race, color, religion, ancestry, national origin, sexual orientation, handicap (mental, physical or sensory), homelessness, marital status, age, parental status, gender or political identity. These types of crimes usually involve an assault, property damage or threat of harm of some kind against another.

2. Crimes with Bias Elements, which involve bias comments made during the commission of any crime.

3. Non-Criminal Bias Incidents, which include offensive and/or derogatory language that, although hurtful, does not meet the level of a crime and may fall under the category of protected free speech, but may cause a level of fear and concern in the targeted community, and may make the victim feel harassed, intimidated or offended.

SPD has indicated that the newly formed dashboard will be updated monthly, and will join other publicly available data on the City’s open data site. SPD has said that regardless of the level of offense, bias incidents are a priority. Because of this, one should expect that the interpretation of bias will be expansive and the net canvassing the city to curtail bias and harassment will be broad. The unfortunate result is that good people can sometimes get caught up in the enforcement crackdown.