Home » Blog»Uncategorized » The Backlog of All Backlogs

The Backlog of All Backlogs 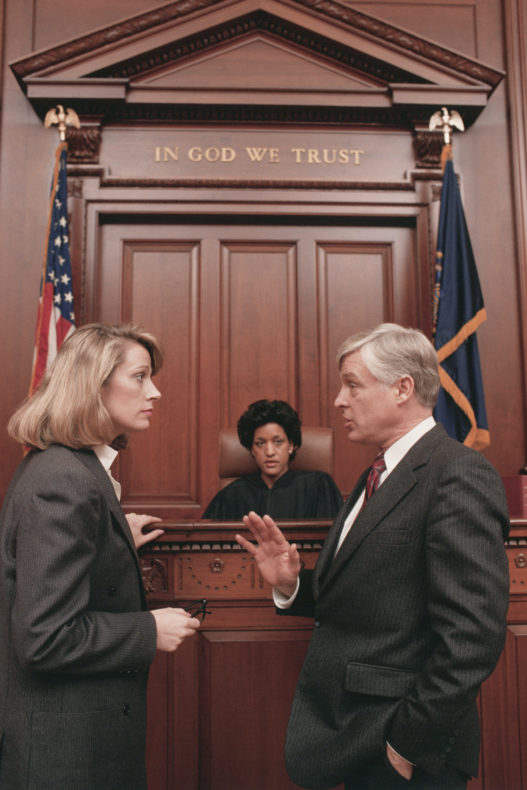 Criminal charging in-and-around King County has grinded to a halt. Criminal cases all start with an arraignment. An arraignment is where a defendant is formerly told what she is charged with and enters her plea. Right now, Seattle is only arraigning folks that are actually in custody. Those not in custody are not being charged and/or arraigned … yet.

Seattle Municipal Court judges stopped out-of-custody arraignments for social distancing purposes in November. Since then, court records show a whopping 525 out of custody cases have not been arraigned in Seattle Municipal Court.
It isn’t just cases that aren’t even starting – arraigned. Cases that are already in the system are in limbo too. King County cases that have been filed but not yet resolved currently hover around 7,000, according to government numbers. That number could balloon up to 10,000 by the end of summer.

Regardless of the court backlog, police have not stopped arresting people for minor and major crimes. Presumably, those cases will eventually be filed and processed. Currently, however, the backlog is creating a real problem. A problem that could take years to resolve. As for prosecutors, it appears most are electing to invest their energy into prosecuting the most violent crimes and are holding off on the crimes deemed non-violent. The cases thus ‘piling up’ are those like, theft, criminal trespass and hit and run. In short, those arrested – but not yet charged – should not get too comfortable.  They aren’t ‘out of the woods’ yet. They should all prepare to be charged, and should most assuredly be proactive in seeking to protect themselves. Hiring an attorney is the first step in that process.

If you or a loved one has been arrested for a crime (whether it be in Seattle or elsewhere), don’t hesitate to hire a qualified Seattle Criminal Defense Lawyer. The Seattle Criminal Defense Attorneys that make up the criminal defense team of SQ Attorneys are highly qualified and reputable Seattle criminal attorneys that are dedicated to providing top notch, aggressive representation for those arrested or charged for crime all across Western Washington and the Greater Puget Sound region. The team creates success by working with law enforcement and the prosecuting attorney’s office to ensure that all facts and circumstances related to the allegations are considered in creating the fairest, most equitable and just resolution possible in light of all the surrounding circumstances of the given case. So, whether you are cited with an infraction or arrested and/or charged with misdemeanor, gross misdemeanor or a felony, protect yourself … call SQ Attorneys at (206) 441-0900.