So You’re Saying There’s a Chance … 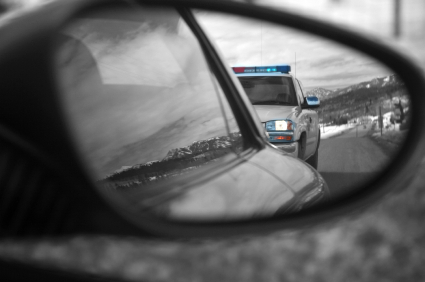 One of the biggest consequences of a DUI conviction – beyond jail time, fines, loss of privilege to drive, probation, high risk insurance and having to drive a vehicle with an ignition interlock device – is the fact that it can NEVER be removed from your record. It is there – for life; yes, a ‘life sentence’ so to speak – it can NEVER be expunged or vacated. If you end up convicted of a DUI, it remains on your criminal history permanently.

In consideration of this fact, one of the most important things a DUI defendant can do is to seek an outcome other than DUI. Of course, a perfect result ends with a case simply being dismissed. That, however, is the exception to the rule; DUI’s can, but rarely do, get dismissed. Generally speaking in a DUI case a defendant’s Seattle DUI attorney hopes to get the case dismissed, but also understands the value of ridding their client of a DUI conviction, if possible. What does that mean? Negotiating the outcome to a reduced charge such as Reckless Driving or Negligent Driving, which CAN, at some point, possibly be expunged or vacated. Unfortunately, it isn’t as easy as the wave of a wand or a firm – but warm – hand shake; it takes patients, people skills and a workable knowledge of the applicable law. In the end, if successful, the DUI defendant’s Seattle DUI lawyer will not only eliminate or minimize jail time, fines, loss of privilege to drive, probation time, the need for high risk insurance and/or the use of an ignition interlock device, but also create the possibility that the case can be expunged or vacated at some point in the future!