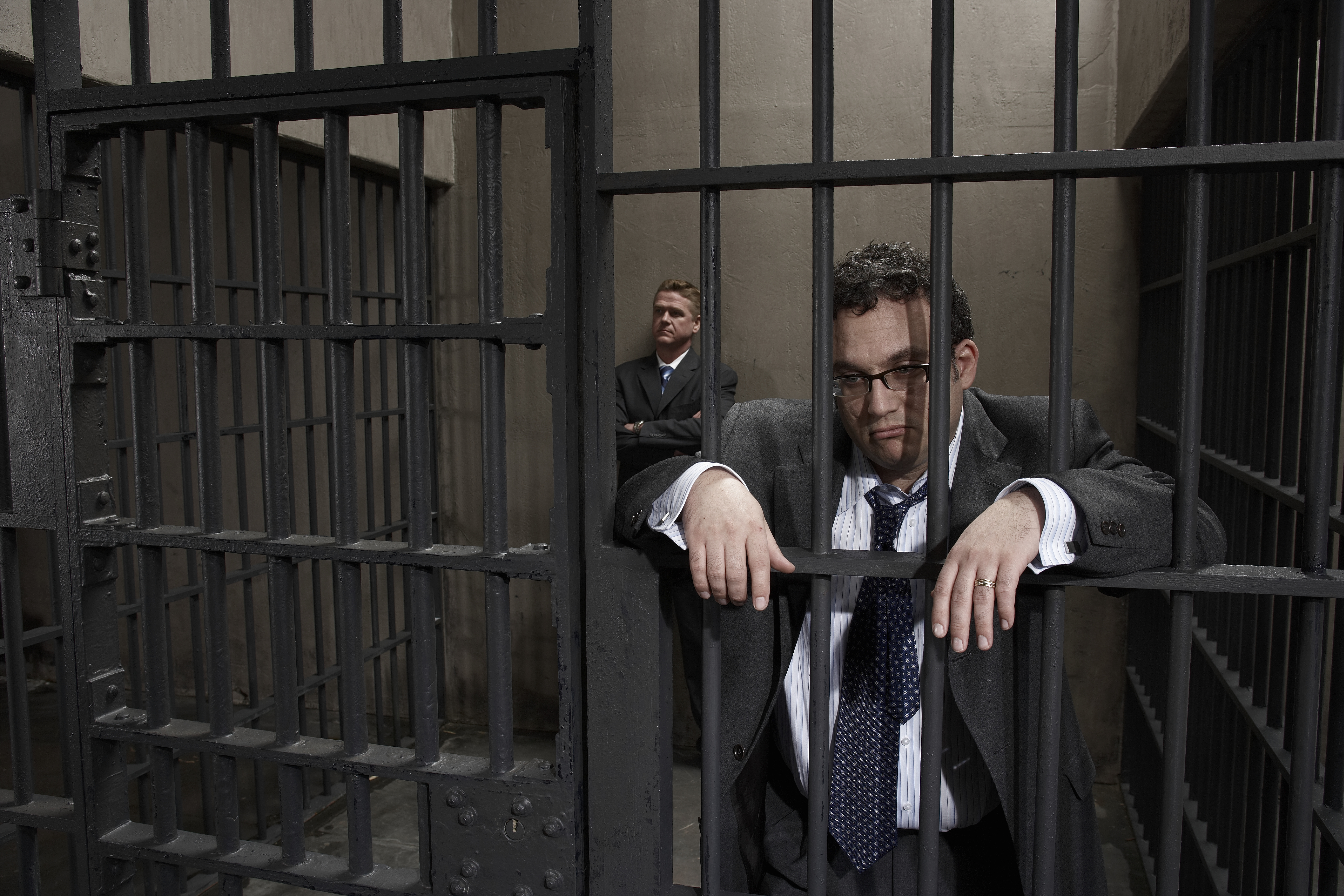 Every day in courts throughout the United States, defendants are sentenced to crimes. Many times the defendant will be sentenced to jail or prison, and sometimes the respective Judge may impose jail alternatives. Sentences for a criminal conviction can take many forms, and a conviction doesn’t always mean a trip to jail or prison. Alternative sentences can include different combinations of the following: a suspended sentence, probation, fines, restitution, community service and deferred sentence/pretrial diversion. Judges typically determine whether to impose alternative sentences based on the type and severity of the crime, the age of the defendant, the defendant’s criminal history, the effect of the crime on the victims, and the defendants remorse at the time of sentencing. An essential factor in consideration of a final judgment and sentence includes the Prosecutors recommendation in the plea agreement.

As an alternative to imprisonment, a judge can issue a suspended sentence where an imposition of jail is stayed on condition that the defendant, abide by certain conditions ordered by the Court. Common conditions can include enrolling in a substance abuse program and not committing any further law violation.   This is generally reserved for less serious crimes or first-time offenders. In Washington state, suspended sentences are general imposed on misdemeanor convictions. If the conditions are not met, the judge can then impose a jail sentence.

Another alternative to prison is probation. Similar to a suspended sentence, probation releases a defendant back into the community, but the defendant does not have the same level of freedom as a normal citizen. Courts typically grant probation for first-time or low-risk offenders. Statutes determine when probation is possible, but it is up to the sentencing judge to determine whether or not to actually grant probation. In Washington state, felony probation is monitored by the State Department of Corrections and misdemeanor probation is monitored by the respective courts own probation department.

Typically, probation comes with conditions that restrict behavior, and if the defendant violates one of those conditions, the court may revoke probation and impose jail time. Courts have a great deal of discretion when imposing conditions for probation.

Any time an individual is involved in the court system, he or she has to pay some sort of fine., For many, the fines may be in the form of a speeding or parking ticket. Individuals convicted of more serious crimes also have to pay fines in many situations, although the amount of the fine is usually much more substantial than a traffic ticket. Generally, fines are imposed to punish the offender, help compensate the state for the offense, and deter any future criminal acts.

Certain types of defendants may qualify for programs that result in having charges dismissed if the defendant completes certain conditions. This is sometimes called a deferred sentence or diversion and these programs take the defendant out of the ordinary process of prosecution so he or she can complete certain conditions. Once he or she is done, either the prosecutor or the court dismisses the charges.

The goal of diversion programs is to allow a defendant time to demonstrate that they are capable of behaving responsibly, and gives them an opportunity to clear their criminal record. In most cases, such programs are designed for time offenders who have no prior history of any kind. Normally, the conditions imposed include some form of counseling and/or probation, and require the defendant to stay out of trouble.