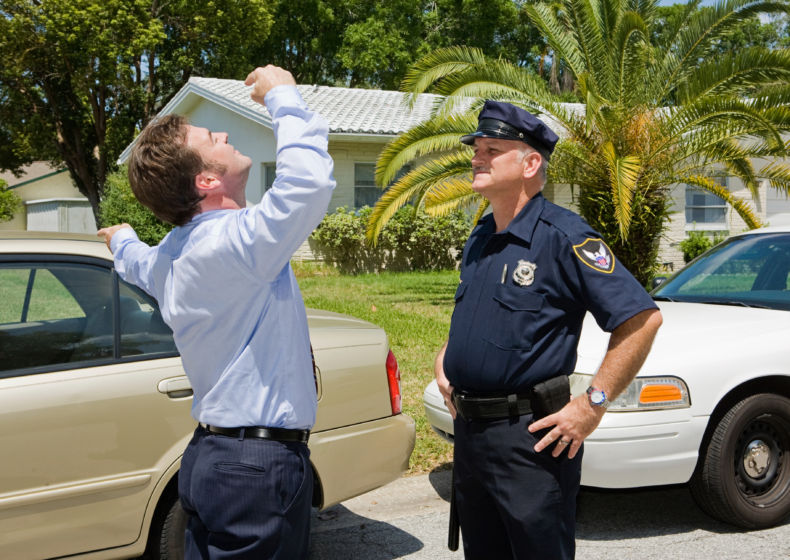 The Seattle Police Department (the “SPD”) is now closer than ever to using body cameras while enforcing city, state and federal laws. Many folks seem to think body cameras have already been in use in Seattle, but that is simply not the case. When a Seattle police officer says ‘… you are being … video recorded …’ he actually is referring to his car dash-cam. That is about to change, however.

After receiving a $600,000 grant from the Department of Justice in September 2015, the SPD spent approximately six months testing a slew of body cameras. Taser International’s Axon was the clear winner. Axon’s technology and platform received the highest marks during testing, scoring nearly double the points against two competing body camera vendors. Based on these findings, the SPD, in November of last year, chose Axon as its supplier of body-worn video cameras. It is a cloud-based digital evidence management platform; the City of Seattle is the 35th major city to select Axon’s platform for videoing police interactions.

In law enforcement, the use of body cameras is a highly touted means of improving community policing by capturing crucial evidence in the field. Last year, Seattle Mayor Ed Murray called the Department of Justice grant a “huge boost” to SPD’s efforts to strengthen accountability.

Regardless of their potential positive impact on policing, questions have been raised about the impact of video cameras on privacy rights. For example, there have been concerns raised about whether the public has a right to see footage of things like a domestic violence victim, or whether access to footage should be limited to only those involved in encounters with police, not the general public. Notwithstanding these concerns, body cameras – and the videos produced by them – will soon be a staple of Seattle law enforcement.

If you or a loved one is arrested or charged with a crime, you should immediately seek the advice and/or assistance of a qualified Seattle criminal defense attorney. The Seattle Criminal Defense Attorneys that make up the criminal defense team of SQ Attorneys are highly qualified and reputable Seattle criminal defense lawyers that are dedicated to providing top notch, aggressive representation for those arrested or charged for crime all across Western Washington and the Greater Puget Sound region. The team creates success by working with law enforcement and the prosecuting attorney’s office to ensure that all facts and circumstances related to the criminal allegations are considered in creating the fairest, most equitable and just resolution possible in light of all the surrounding circumstances of the given case. So, whether you are arrested or charged with misdemeanor, gross misdemeanor or a felony, protect yourself … call SQ Attorneys at (206) 441-0900.