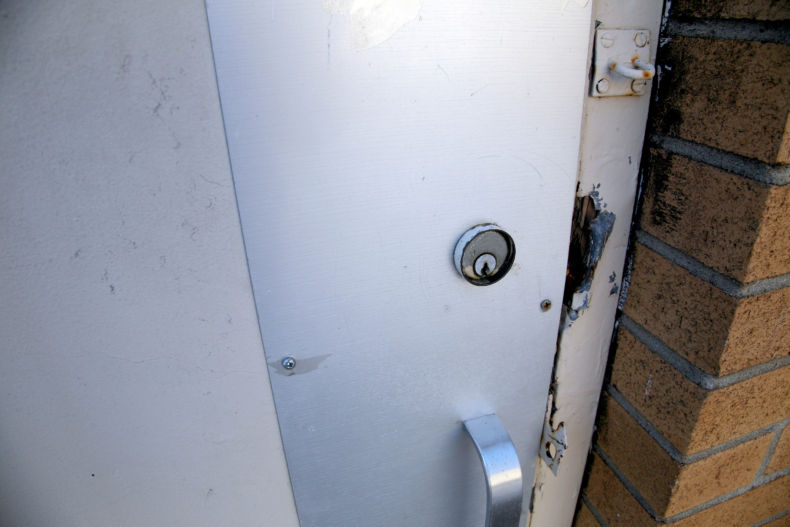 Restorative justice is a form of criminal rehabilitation often cast as an alternative to traditional punishment.  Recently a judge in Oregon applied a form of restorative justice in a case involving a bias-crime charge otherwise known as ‘hate crime’.  The judge in Oregon elected to forego regular punishment and apply restorative punishment against the accused.  He ordered that the defendant: (1) read a book, (2) write a letter of apology, (3) watch two films – Between the World and Me, which discusses racism in the US, and the Killing Fields, which is a documentary on the genocide of Rohingya Muslims in Myanmar, and (4) write two essays of 750 and 500 words about the aforementioned films which a probation officer would have to deem for the court as ‘genuine’ – from the heart.  The man’s sentence also included 2 years of probation, 50 hours of community service, a stay-away order from the Immigrant and Refugee Community Organization where he posted racist imagery.

In Washington ‘hate crime‘ is defined and penalized under RCW 9A.36.080.  If charged with a hate crime in Washington state, a person faces a class C felony.  It is believed that standard punishment in bias related hate crimes may actually radicalize some offenders instead of rehabilitate them. The thought is that if we as a society are really interested in reducing harm to the community, sometimes it makes zero sense to send a lower level offender into prison where they will – more than likely – come out worse, not better.  Restorative justice is one way of perhaps doing more to quash these hate related bias crimes by educating people not punishing them.  In short, throwing people in prison may amplify their behavior, not reduce it.

SQ Attorneys is a Washington State criminal defense law firm comprised of two seasoned criminal defense lawyers, Greg Schwesinger and Saad Qadri. Although the firm does not support or otherwise condone criminal behavior, the criminal attorneys that make up the SQ team certainly realize that sometimes good people make bad choices or otherwise get caught up in a bad situations. Some crimes like DUI – for instance – don’t even include a ‘state of mind’ element – the government has simply legislated that certain behavior – regardless of the person’s intent or knowledge – is illegal. If you or a loved one is cited for a crime, regardless of the type, don’t despair, contact a qualified criminal defense attorney (like the ones that make up the team at SQ Attorneys) to assist you in navigating the criminal justice system. SQ Attorneys can be reached at (425) 359-3791 or (206) 441-0900.