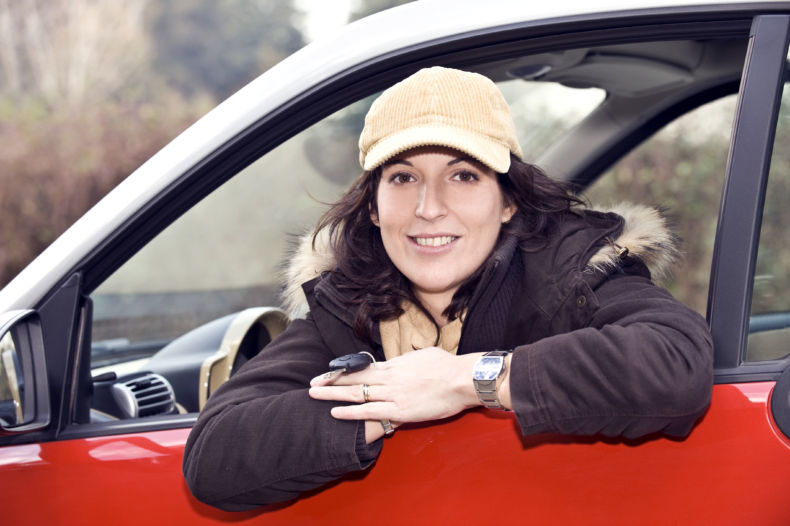 One thing about folks in the US, we all cherish our constitutional rights. One constitutional principle we particularly hold onto tightly, is our right to be free from unlawful government searches and seizures. As a nation, we all seem to understand that we need a governmental body, but we also want it to be as nonintrusive as possible. So it is no surprise that a recent U.S. Supreme Court ruling that found that persons who operate rental cars don’t automatically have limited privacy interests if their name isn’t actually on the rental agreement has been met with a collective ‘thank goodness’ across the nation.

The case at issue involved a 2014 stop where the driver was stopped by police for a minor traffic infraction. Police noticed that the driver appeared nervous, and when they asked him for the rental agreement for the car, his name was not listed as an authorized driver. The government argued that the officers involved in the case did not need consent to a search the car because the driver was not listed on the rental agreement; he had ‘no reasonable expectation of privacy’. Drugs were found in the car’s trunk. The driver’s defense lawyer moved to suppress the evidence against the driver. He argued that the driver’s Constitutional Fourth Amendment guarantees (freedom from unlawful searches and seizures) were violated. The US Supreme Court found that the driver did retain a reasonable expectation of privacy regardless of whether his name was on the rental agreement. Thus the search was invalid as it violated the Fourth Amendment of our Constitution.

Whenever cited for a crime it is imperative to hire a qualified Seattle Criminal Defense Attorney. The Seattle Criminal Defense Attorneys that make up the criminal defense team of SQ Attorneys are highly qualified and reputable Seattle Criminal Defense Lawyers that are dedicated to providing top notch, aggressive representation for those arrested or charged for crime all across Western Washington and the Greater Puget Sound region. The team creates success by working with law enforcement and the prosecuting attorney’s office to ensure that all facts and circumstances related to the allegations are considered in creating the fairest, most equitable and just resolution possible in light of all the surrounding circumstances of the given case. So, whether you are cited with an infraction or arrested and/or charged with misdemeanor, gross misdemeanor or a felony, protect yourself … call SQ Attorneys at (206) 441-0900.